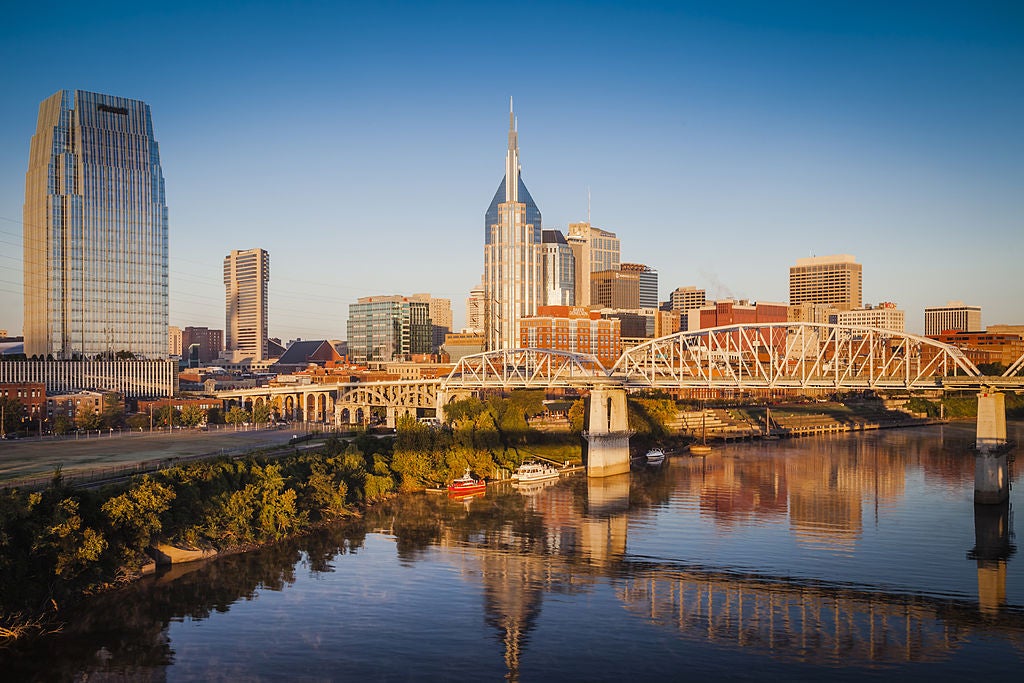 Last week over 750 banking executives descended upon Nashville, Tennessee, for the 2016 American Bankers Association Bank Marketing Conference. Each day spent networking with and learning from industry experts at the downtown Omni Hotel brought a new set of engaging conversations, significant insights, intriguing strategies and impressive results. Starting with the ABA President and CEO Rob Nichols’ opening keynote on everything from marketing to Millennials to strengthening community banks’ political voice and recruiting the best talent to carry banking into the 21st century, the conference was dynamic in its agenda, substantive in its content, and vibrant in its atmosphere. Three takeaways from the week’s sessions are as follows:

Whether the dialogue involved Wells Fargo’s fraudulent cross-selling practices, Dodd-Frank, or which presidential candidate would be better for banking, a vocally clear consensus among attendees was that industry regulations are generally misguided in their purpose and scope, and in order to actively steer the political conversation at the federal level moving forward, regardless of who is elected president, the ABA participation rate among rank-and-file bank employees must increase. While attendees overwhelmingly denounced the tactics of Wells Fargo, their immediate concern was whether Congress’ reaction would be sweepingly regulatory in nature, and ultimately far more detrimental to small to mid-sized banks than large ones. Attendees expressed that regulations like Dodd-Frank needed to take into account the various risk structures among banks, understanding that community banks in no way function, out of operational and reputational necessity for that matter, in the same manner as large financial institutions. Opposing such federal mandates and pushing for regulatory balance within the industry will only be successful if community banks, leveraging the national profile of the ABA, gain strength in numbers.

In a session on building a multi-faceted customer experience, Origin Bank was cited as an institution that redesigned its approach to commercial lending by opening a branch entirely dedicated to business banking. While the notion of a physical space committed to commercial customers isn’t exactly groundbreaking, the experience and service received at Origin pretty much is. Instead of walking into a disconnected labyrinth of offices, Origin executed an open floor plan comprised of furnishings more often found in a living room than a commercial banking branch. The concept is decidedly more retail than not, and progressively retail at that. Origin’s motivation behind the initiative was to humanize, personalize, and incentivize the commercial banking experience, believing that building a deeply tailored relationship with business owners is the most important characteristic a bank should exhibit in an age and industry where trust and advocacy are highly valued and intensely evaluated. Validating Origin’s endeavor, Kimberly Capps, COO of Southern Bank, is seeing a broader shift towards a less formal, retail-like commercial banking experience among community and regional banks because of the positive results seen thus far by those that have dared to innovate.

The functional differences between a bank’s marketing team and its executives does not have to lead to a strategic disconnect, provided Marketing speaks the language of the C-suite in order to convey its value and positive impact on the institution’s financial health. Understanding and tracking how Marketing’s efforts improve a bank’s EPS or liquidity ratio, for example, will show executives the benefit of marketing initiatives like highlighting bank successes to investors and tailoring messaging to certain customers with the intention of increasing the stickiness of CD and Money Market deposits. Additionally, speaking to the cost concerns of the C-suite doesn’t have to unduly subject Marketing to possible budget cuts, even at a commercial bank. Identifying product lines or services that are major cost drivers, disproportionately affecting the bank’s expense ratio, allows for Marketing to take a proactive position. Incentivizing customers to take advantage of complementary products and complimentary services via digital or direct mail channels, among others, not only validates Marketing’s resource allotment, but also bolsters its stature within the organization by spearheading a move to scale overall offerings, streamline acquisition processes and reduce account costs.

Next year’s conference will be held in New Orleans, and Seismic looks forward to seeing you down on the bayou.