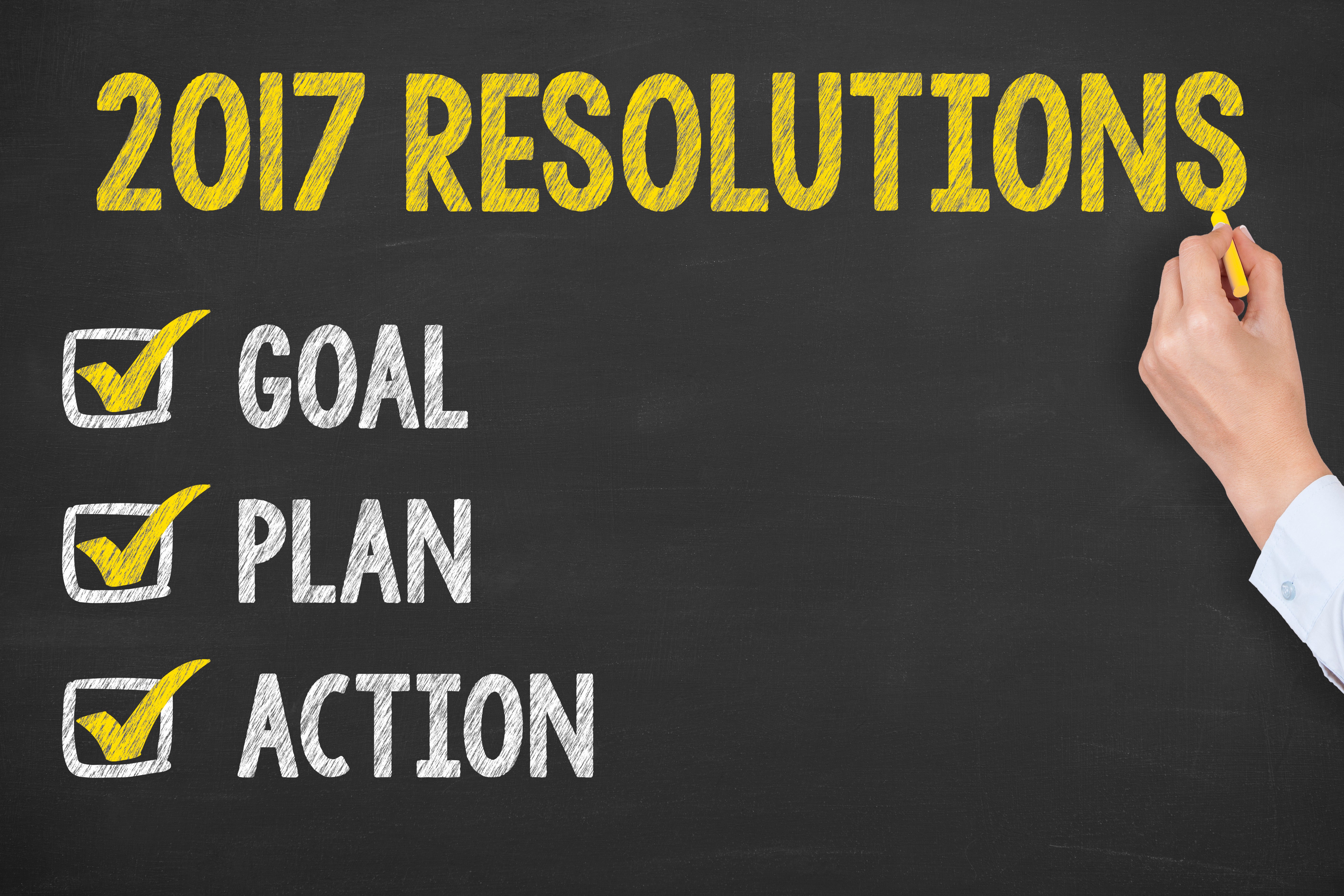 Recently, The Financial Brand featured a piece on the future of AI, data analytics and machine learning in banking. Quite the popular topic as of late, it seems once that glittery crystal ball touched down in Times Square, the financial services world turned its attention to the promise of budding technologies like AI. While the industry is still quite far from mass adoption, the fact that conversations centered on strategic priorities, organizational roadblocks and possible avenues for platform introduction have started shows that the tide of innovation is indeed lifting, or at least affecting, all boats.

The Financial Brand byline referenced a report from Efma and Infosys Finacle entitled “Innovation in Banking,” and some of the survey’s findings, at least those available within the preview, show that while total investment and adoption remain relatively even, environmental awareness and strategic initiatives are top of mind.

Continuing this thread of industry evaluation is a survey from NarrativeScience that widens the lens to all of financial services. With over 100 respondents, many of whom carrying directorship and C-suite titles, the results provide a solid look at how firms are approaching and, subsequently, adopting and leveraging innovations like AI and machine learning. More revealing though, are the insights into what is preventing certain organizations from exploring and fostering emerging technologies; it seems that leadership, or a lack there of, is more often than not the primary reason.

But What Does It All Mean, Basil?

Two immediate conclusions can be drawn from this data: The full adoption of innovation within a bank seems to occur over the course of several stages; and the existence of those stages allows for the careful, incremental introduction of technology.

Progress, however slow, is dictated by the market’s need for innovation. Banks, and all financial services firms for that matter, can ignore this directive for only so long before realizing they should and must embrace the promise of AI and the like if for no other reason than to remain competitive. However, in order for an organization to achieve success in managing innovation, they need to construct an effective internal support network and allocate the appropriate level of resources. Based on both surveys’ findings, it’s clear that the existence of such defines those leaders of innovation within financial services.

This gradual approach to fostering innovation is not exclusive to financial services. As one UI executive recently noted, individuals will more often than not only embrace change if it doesn’t drastically disrupt their normal day-to-day movements and activities. Thus, only those technologies that can be broadly implemented but individually tailored to the behavioral norms of employees will achieve success both in terms of operational ease and user adoption. It will be very interesting to see how this innovation momentum plays out amongst financial services leaders and laggards in 2017.