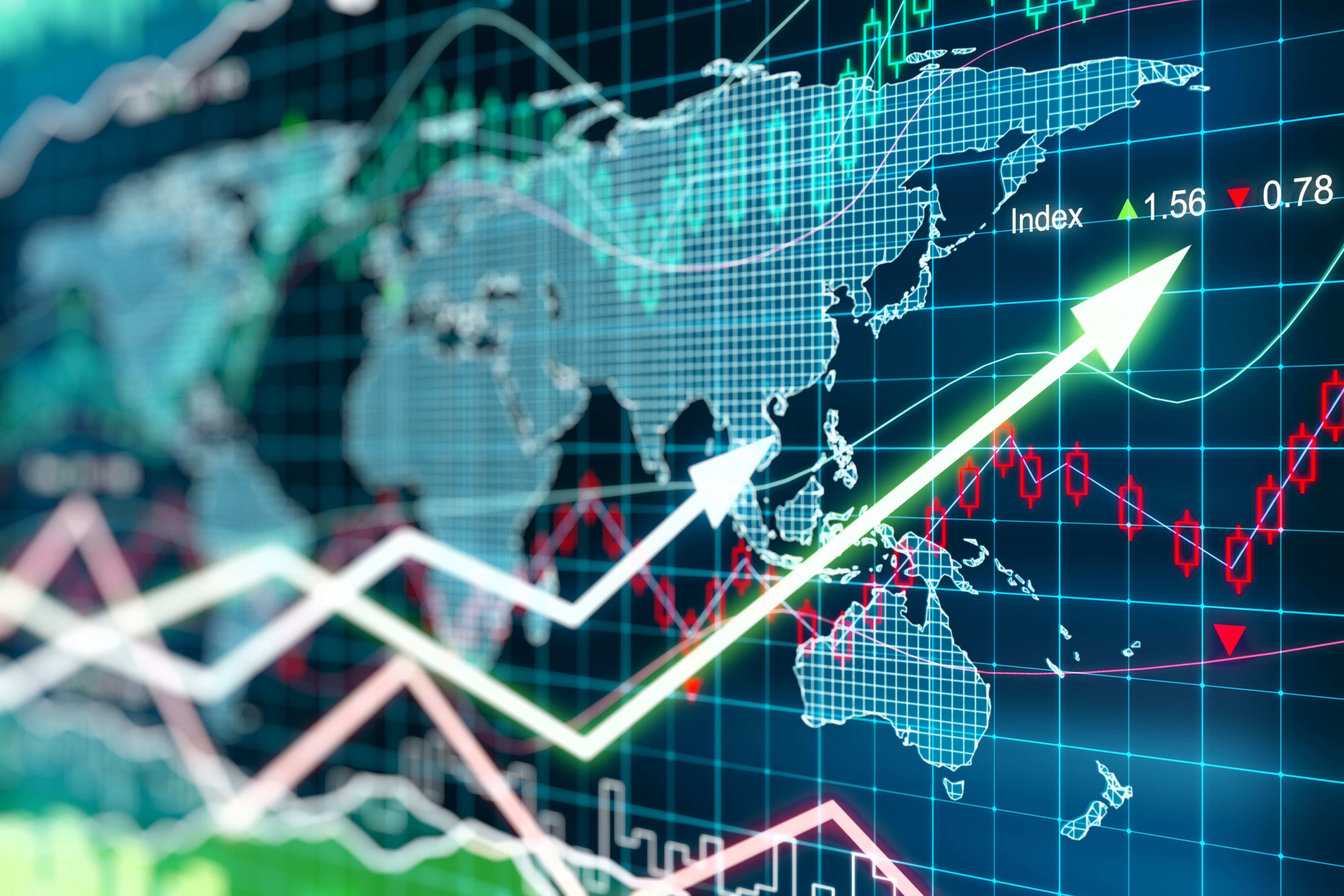 With articles questioning the role of traditional bank branches, and bylines encouraging institutions to adopt AI and machine learning technologies, 2017 is considered by many to be a pivotal year for banking—a year of action and regeneration. Gauging what lies ahead for an entire industry is no easy task, but EY recently released its 2017 Global Banking Outlook report, which aims to achieve exactly that. The report’s findings are divided into five strategic categories or initiatives—reshape, control, protect, optimize, and grow—and EY sees four banking business models setting the stage for the future: local boutiques, regional champions, global boutiques, and universal super banks.

Karl Meekings, Lead Analyst within EY’s Global Banking & Capital Markets division, recently sat down with International Banker to discuss the report and had this to say about technology’s influence on the industry’s human component:

Technological innovation will drive a radical transformation of the banking workforce—eliminating, evolving and creating roles across the business. Employees’ capabilities must evolve as rapidly as technology itself. Banks will need an adaptable, “intrapreneurial” workforce, with the diversity of thought that promotes innovation. Few banks have such a workforce today. Most will need to build it. Across the industry, billions of dollars are needed to overhaul core banking platforms—in some US banks, IT staff are being taught programming languages from decades ago to maintain old systems. Cutting-edge technologies are required to both improve business performance and manage risks.

The most successful banks will increase investment in staff who develop advanced technologies, like artificial intelligence (AI), as well as those with basic programming skills. There will also be roles for those who can ensure technology is being used safely and correctly.

The report’s data was comprised from a survey of senior executives from nearly 300 banks across the globe, and beyond the fact that only 11 percent of respondents expected their bank’s financial performance to significantly improve within the next 12 months, some additional findings, according to their strategic category, are as follows:

In regards to how banking should approach the adoption of technologies overall, Meekings added this:

Technology is already a key part of banks’ operating models. One global investment bank employs more software engineers than a leading social network. Technology has already: improved customer service; streamlined processes; reduced branch footprints and staff numbers; increased accuracy.  But the investment required to keep pace with the evolution of technology is significant. This means we expect more banks to look to “outsource” innovation, and for organizations to increasingly look for ways to reduce the cost of common industry-wide processes by developing and using “utilities”.

In our view, this is a radical change. Bank operating models need to have a much thinner spine than they have today, making extensive use of a diverse range of partners to deliver better services, drive out cost, manage risks and help protect the organization.

Easier said than done? Perhaps. But with just a 4 percent growth in revenue for the top 200 global banks since 2011, it doesn’t look like questioning a transformative approach to business is expanding margins either.

No meaningful pathway forward will be comfortable, but most will yield substantially positive results. For example, EY estimates that by diminishing one’s legacy estate, a radical change in and of itself for banks, expenses could fall by more than 30 percent compared to today. This isn’t just a year for innovation; it’s the year for innovation. And whichever rationale a bank retains for inaction in 2017 will be the same one the market exhibits when it pivots towards better, more nimble options.