These days, you may turn heads in a crowded room if you say you’ve never used Facebook, Twitter or Instagram. Social networking has become a way of life in the 21st century, and if you aren’t plugged in, you’re presumably missing out.

One company that has come to acknowledge the prominence of social networking is Google. Recently, executive chairman Eric Schmidt stated that he believes Google failed to strike while the iron was hot. Instead of plugging in to the social networking craze, Google shrugged at the prospect of maintaining connections over the Internet.

“In our defense, we were busy working on many other things but we should have been in that area and I take responsibility for that,” Schmidt said on Bloomberg TV.

In 2011, Google rolled out its own social networking platform – Google Plus. However, the battle for advertising dollars has been difficult versus sites like Facebook, which have been in the social networking game since the beginning. Regardless, Google doesn’t seem content with giving up on this share of the market any time soon. You’ll be reminded of this when you visit a website that’s inexplicably linked to your Google Plus account.

Could You Benefit From Being Social?
If your financial institution hasn’t invested much time in social networking, it might be worth looking at these sites for marketing purposes. Many people in your target audience are ready and waiting for you to reach out to them via websites such as LinkedIn, Twitter and Facebook.

However, not everyone is crazy about the idea of social networking due to the risks involved. For instance, compliance can be difficult to maintain, especially when numerous people are utilizing the company’s social networking account.

Content management systems can come into play in these situations. Financial institutions can house documents in a cloud platform that outline the regulations that need to be followed when social networking accounts are being handled. This can ensure compliance and keep everyone on the same page when he or she logs in. While Google Plus may not be your social network of choice, there are plenty of other options out there worth taking into consideration. Before you say no to plugging in, think of the people you could be reaching out to by taking the leap. 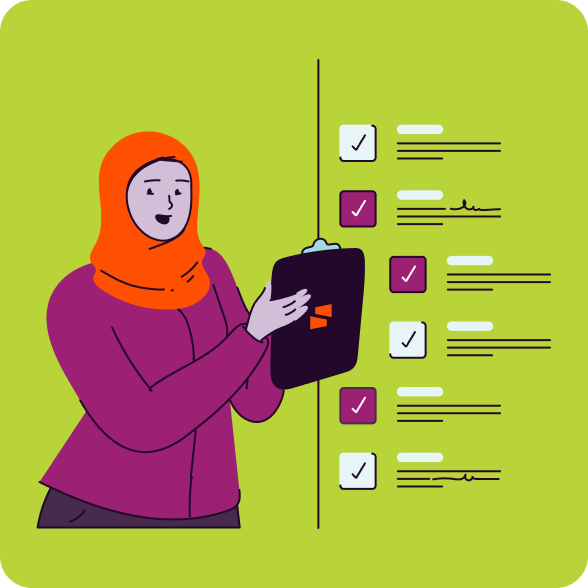 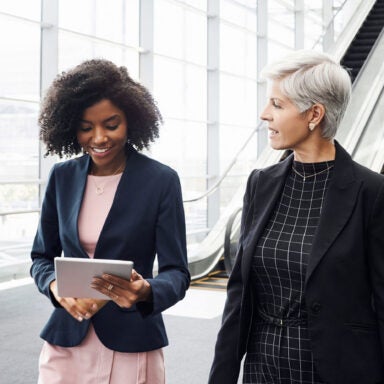 The buyer is always the hero.
Read More: Building trust through storytelling