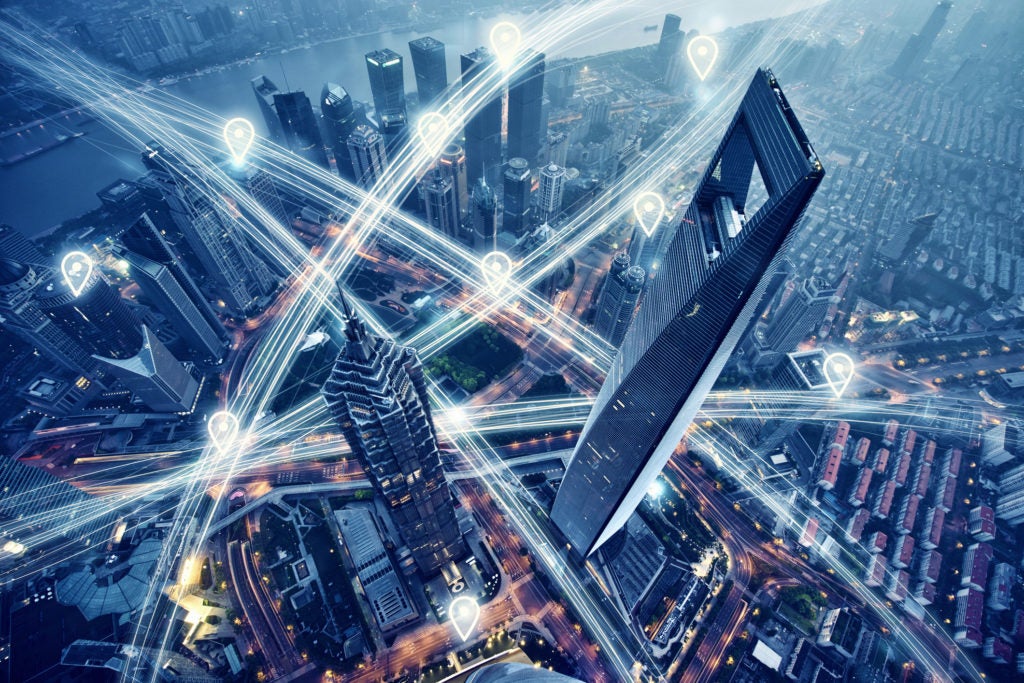 Michael Seymour is a blogger on sales enablement, and an independent analyst/consultant. He most recently ran a sales enablement team at Oracle that oversaw the deployment of over 4,500 iPads to reps globally. This is the first in a three-part series about the global deployment of a unified sales enablement program. You can read his blog at http://michael-seymour.com and follow him on Twitter at https://twitter.com/michael_sey/.

During the rollout to our global sales team, the topic around localized content became a critical issue. The sales enablement tooling team at Oracle was forced to address it immediately or see the tool fail to be adopted.

Prior to using sales enablement tooling, reps downloaded content off a portal. After they downloaded the content, no one really had an insight into what they did with the content. During the rollout, though, we discovered that reps have heavily modified the content to meet their local market requirements. This would entail both translations, but also localizing messaging around problems and capabilities. Some content was localized and translated for reps. It just wasn’t enough or not to their liking. In the end, this workaround was barely serviceable. And it really wasn’t a good solution for anyone.

However, by putting content on iPads for reps to use, localization became a bigger issue. A European sales manager approached me to discuss localized content. His comment was that while he wanted his reps to use the iPad and the content provided, it just wasn’t going to work for his team. He saw the value of enabling his reps to look like modern sales reps. However, the reality was the content didn’t fit their requirements. It lacked relevance to their customers. I relayed this to the larger team, namely the source of the content – product marketing. I also queried the other regions to see what they thought, they all agreed that we needed more localized content.

The product marketing team was taken slightly aback by this. They pointed out that while they had received requests for more localizations, the regions still used the content. They pointed to content downloads from our legacy portal. The European sales manager quickly countered that while they did use the content, they didn’t use the content as delivered. They would tweak the content for their region, updating problem statements, product capabilities and customer references. They desperately wanted to use the content delivered to the reps on the iPad, due to both efficiency and effectiveness. Plus, it made them look cool.

Getting Reps on Message

The product marketing and sales enablement tooling team then worked with the regions to produce localized content where necessary. In the end, the reps loved the content produced and we saw high tool usage.

It did raise questions about the situation reps were in prior to this. What exactly did reps show customers? And how did they respond? Did the reps pitch the products correctly?

The company was in the midst of a go-to-market change, moving from large on premise software deals to smaller cloud deals. It raised quite a few eyebrows to realize exactly how rogue the sales teams had gone. But, by empowering reps with sales enablement tooling, Oracle was able to get the sales teams on message.

Whether this was messaging, positioning or sales plays, product marketing saw engagement from those teams. Instead of ignoring calls, or not giving feedback on various programs, the sales teams were all-in. As a result, they would work hand-in-hand to make sure product marketing met their needs. This unexpected benefit from the sales enablement tool rollout was a nice perk for the product marketing team.