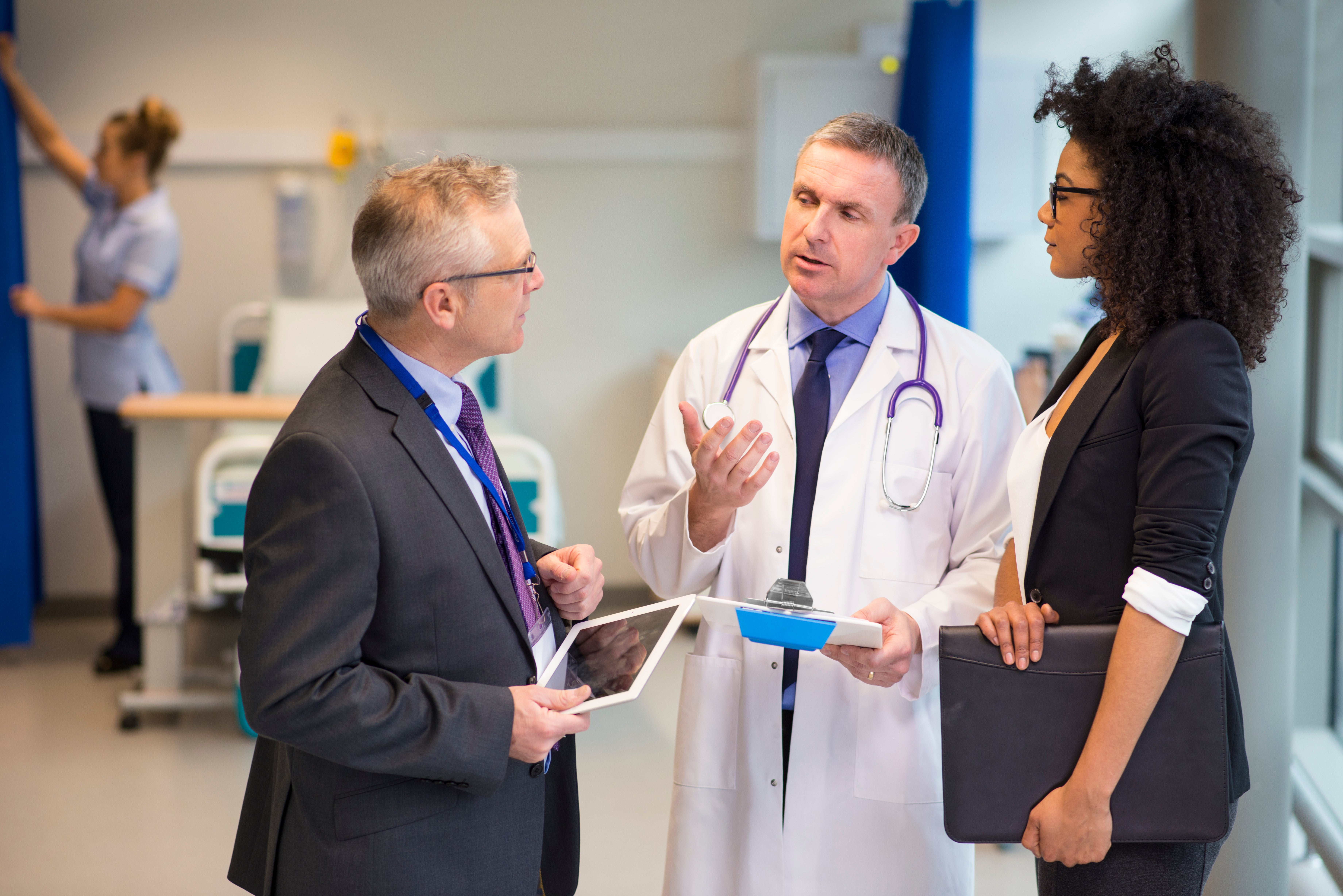 I recently sat down with Dr. Jeff Dutremble, senior director of enterprise sales for life sciences at Seismic, and took the opportunity to ask him a few questions about his background in healthcare, the role of sales enablement in life sciences and the internal and external factors currently affecting companies within the space. Below is part one of our conversation.

You have sold pharmaceuticals, practiced medicine, and are now selling software specifically to life sciences organizations. Why has healthcare been a common thread throughout your career?

That’s a good question. I think a lot of it had to do with my upbringing. I was raised in a very healthy household and looked up to my parents. They ate well, exercised. I also have an innate attraction to the sciences. I remember was I was younger I got a microscope for Christmas. It was the best gift I ever got. And even in junior high and high school I was always drawn towards the sciences—biology, chemistry, physics. I was intrigued by those subjects. My plan back then was to finish high school, go to college, major in premed, and become a doctor.

Healthcare has also given me the opportunity to help people. I come from a family that put others’ needs ahead of their own. That played a huge role in my desire to help others and continues with my role selling sales enablement. I could never advocate for a technology platform that didn’t positively impact the lives of people, indirectly and directly. Sales enablement in life sciences does exactly that, from med device, biotech and pharma companies to sales reps, doctors and patients.

Why did you ultimately make the leap back to selling from practicing medicine?

While the decision to leave medicine was extremely difficult, I watched a lot my peers burn out—the rate can be as high as 50 percent by the way—and because of family commitments, level of systemic support during residency, and an overall quality of life, I chose to move into technology while keeping my focus on healthcare and life sciences.

With your pivot to Seismic, you’ve had the opportunity to learn an entire new space and practice. Thinking back to when you were working as a pharmaceutical sales rep, where could you have applied the practice of sales enablement to your day-to-day job?

When I was a pharmaceutical sales rep, most of the selling we did was with printed materials. Companies had no way to know what sales aids we were using, if they were working. It was tough to organize and make sense of all that information. When I detailed a doctor in a hallway and he or she asked me about a clinical study, if I didn’t happen to be carrying it with me, I would have had to go back to the trunk of my car, go through my files, dig it up and hopefully get some more time with him or her. In most cases I had to wait until the next time I saw them because I missed my window of opportunity.

In today’s digital world and in such a fast-paced landscape, I see sales enablement helping sales reps by making them a lot more efficient. They can find the right stuff they need quickly on whatever mobile device they’re using. This is especially important when they have such a narrow window of opportunity, when they’re having those 30 second hallway conversations with a physician. You have to be quick and concise and effective. Doctors appreciate that, believe me.

…And where could your marketing counterparts have applied the practice of sales enablement to their day-to-day job?

Right. So they were producing a ton of stuff and had no idea what we were using, what was working. So they’d send a marketing person out with us in the field every two months, watch us detail and take notes on how the doctor reacted. It was very awkward. There was a disconnect between Marketing and Sales because Marketing had this idea of what it was like in the field and what sales aids would be most effective, but as a seller in a situation where it’s quick, it’s fast, a lot times that content didn’t really resonate as well as I would have liked.

So with a sales enablement tool Marketing can gain those objective analytics on which sales aids sellers are actually using, and more importantly, which content is resonating out there and driving results, or even what’s not working. They can gain that insight, that collaboration immediately, instead sending a resource out to the field and potentially disrupting the sales rep’s interaction with the doctor.

And in terms of shear production, every time we had a new drug or rebranding they had to send an email out to the sales teams to say, “Okay, you can’t use this visual aid or study anymore. You have to send it back.” Sometimes you’d have weeks in the field with nothing to use, waiting for the new stuff to arrive, and that was unsettling as a sales rep. With Sales Enablement, Marketing can now expire those old versions across the entire sales force with a click of a button and disperse the updated version almost simultaneously. It’s genius, and it’s way more efficient.

When applying that same thought process to your time as an orthopedic surgery resident being sold to by medical device reps, in what areas did you recognize a need for sales enablement for the rep?

So having been on that side of the coin, the good reps were smart, charismatic, but they also had the materials to support their claims. If I had a question, they found the answer quickly. Whereas the ones without the information—and this is nothing against them, as they’re probably just as capable—were at a disadvantage because they didn’t have the right tools. When you’re scrubbing in for a total hip replacement at the OR sink, and you ask the rep for the newest information on their product, you don’t have time to wait around for the rep to fumble for that information. They could either access it quickly, or they couldn’t, and the ones who couldn’t were at a big competitive disadvantage.

And would you say the same areas and pain points in Marketing that you recognized as a pharmaceutical rep applied here as well?

Yes, absolutely. I couldn’t imagine being in Marketing—having to produce and manually update that much material for so many different products, in a highly-regulated industry no less—with information constantly changing, and not knowing if those materials were effective or if they were even being used at all. That would be brutal. It’s great that they can now automate those processes, get compliant info into sellers’ hands in an instant, and know whether the stuff they are creating is working or not.

For the sake of variety, I have a first-half grab bag question. What’s your golf handicap?

In high school or now? Back in high school I was on the golf team, and I was like a nine. Now…I’m probably a 20. I just don’t play enough. I could go out one day and shoot a 39 on nine holes and then go out the next and hit a 54 on the same, which is pretty inconsistent.

Don’t forget to return next week for part two of my interview with Dr. Jeff Dutremble!