A few months ago, Salesforce celebrated 15 years in business – birthday party and all. On March 7, Salesforce chief executive Marc Benioff was present in San Francisco, Calif., – the birthplace of Salesforce – to lead a “Happy Birthday” sing-along in Justin Herman Plaza with thousands of people who showed up to recognize the company and its success.

But how long can Salesforce stay on top of the CRM industry?

In order to understand where Salesforce is going, it’s critical to observe its milestones up to this point and how it’s been able to stay afloat. Here are some of the critical moments in Salesforce’s life to date:

Salesforce went public in 2004, which was just one year after it was profitable enough to open offices in Australia, Germany, France, Ireland, Japan and the U.K.

Salesforce now has more than 1 million members and 1.5 million developers, showing a consistent amount of growth over its 15 years in operation.

Moving Beyond CRM
It’s safe to say that Salesforce will remain the king of CRM for quite some time, although several competitors are attempting to make a run at the throne (Microsoft being one of them). That being said, Salesforce will need to expand its offering of services to sustain its dominance.

Salesforce has already showed signs of doing so with its acquisition of ExactTarget. Through this service, the company is now able to provide one cloud platform to all of its users who want a place to create one-on-one marketing campaigns. Email campaigns, social media marketing and marketing automation can now be conducted through Salesforce on mobile devices.

Similarly, Salesforce is exhibiting a definitive move toward the mobile world, which may buy it more time as the world’s go-to resource for CRM. Salesforce1, which has been heavily promoted through the company’s world tour, provides customers with the opportunity to use the platform anywhere, anytime. Ensuring that sales reps have the content they need on the go is becoming a focus for more businesses, and Salesforce is looking to fulfill this need.

But where else can Salesforce go?

It appears that the sky is the limit for the CRM leader. Recently, the company announced that it had rolled out its Salesforce1 mobile app for the financial services industry, going beyond its target audience of sales teams from large corporations. Now, retail banks can utilize its program and all of its benefits, indicating that Salesforce is interested in expanding into new territory. Salesforce stated that banks can now go beyond “four walls and a vault” to provide a more unique client experience.

Additionally, Salesforce recently launched Heroku Connect, which links the CRM with Heroku to make it easier for developers to create apps.

“Enterprises have begun to invest heavily in mobilizing their application portfolios,” said Al Hilwa, Program Director, Application Development Software at IDC. “Salesforce1 Heroku Connect allows these enterprises to connect their Salesforce data with new engaging customer apps which they can build in a variety of programming languages on the Heroku platform.”

A key fact to note in these recent developments is that Salesforce is clearly expanding its target audience and attempting to provide more solutions to a wide market. With its proven success thus far and the amount of revenue it’s generated, the company has a buffer if its new initiatives flop. That being said, it’s hard to envision a world without Salesforce reigning supreme within the next decade. If there is any company out there that has a certain future, it’s Salesforce. 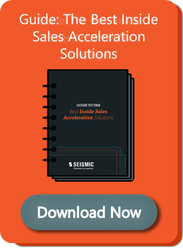 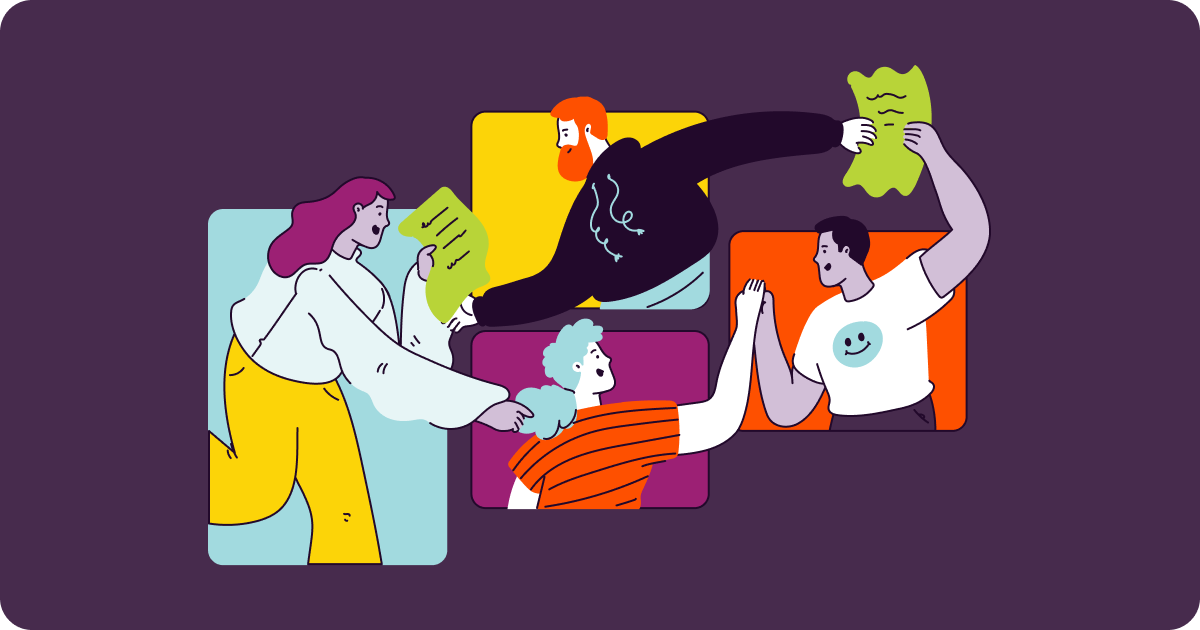 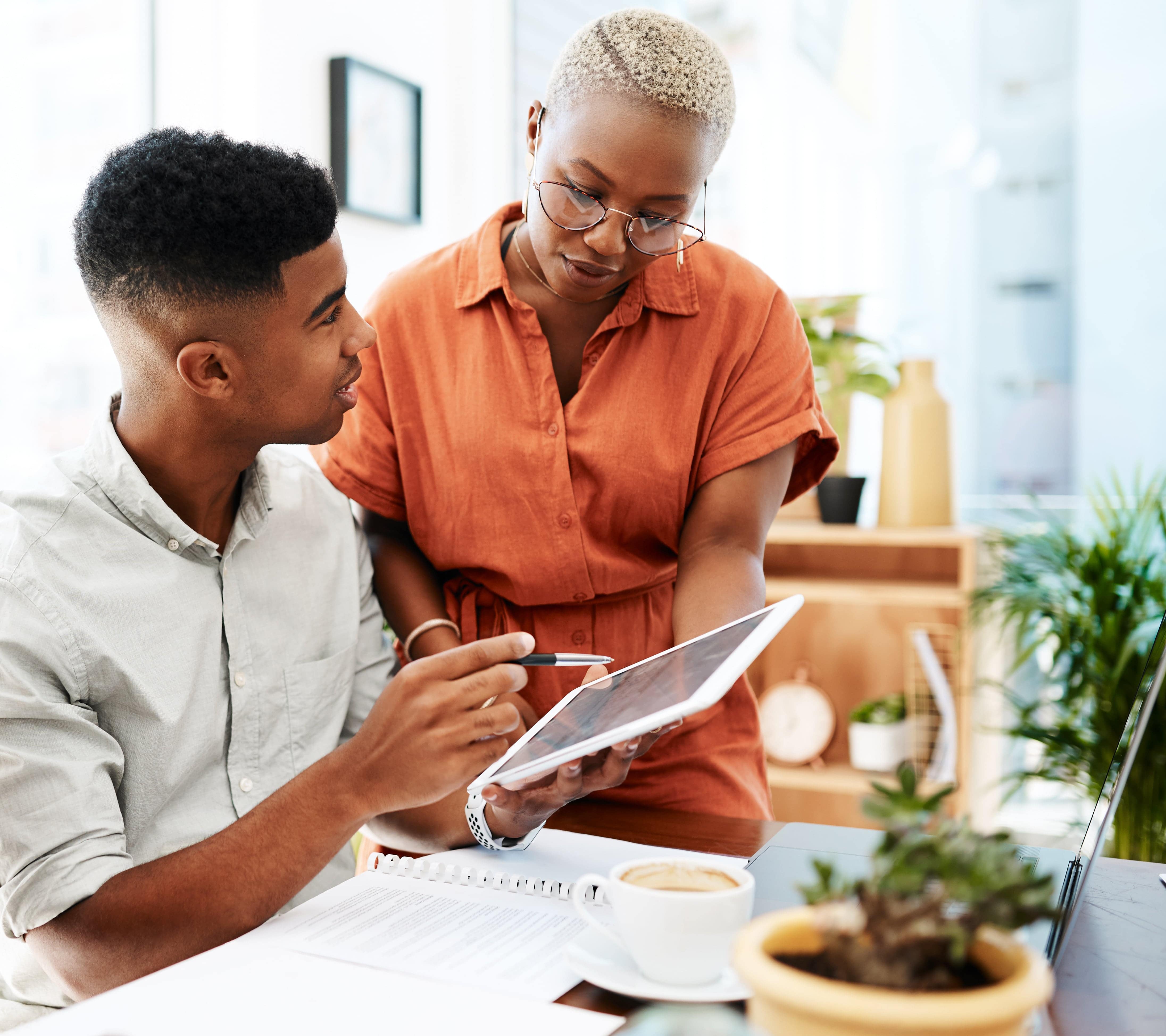 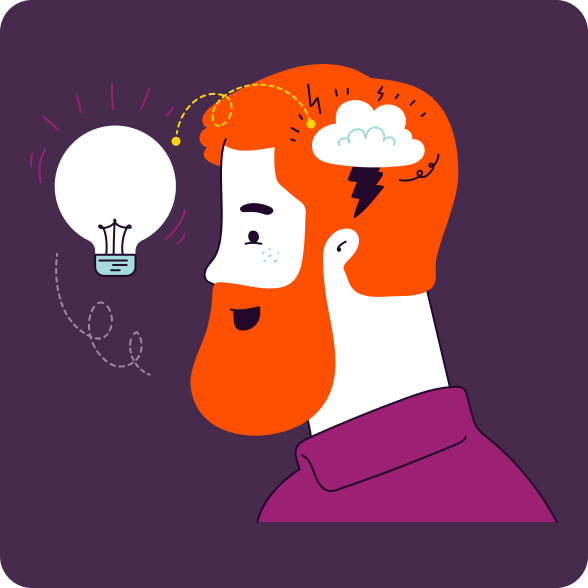