Looking back over the past year at Seismic, I was reflecting on a prior blog I wrote in May of 2017, Transforming from a Product to a Platform Company. In that post, I discussed the foresight and will it takes to change a company from selling an often singular product to a platform.  The different mindset that must be adopted throughout the entire organization in order to be successful in such a transformation and the massive benefits from such a change.

About ten years ago Microsoft embarked on just such a transformation and this past year the comprehensive Seismic and Microsoft partnership has resulted in one of the best tech partnerships I’ve witnessed in my 25 years of doing business development in Silicon Valley.

It’s no mystery that Microsoft is fighting a multi-front war. One front is on CRM and another is Platform as a Service (PaaS). Their foes are formidable and, in many ways, they’re playing catchup.

Microsoft figured out that in order to win this war, they had to change the game and leverage their strengths. In doing so, they happen to hit on the four “Co”s I touch on in my blog. First there’s Co-Development. In just the past eight years, Microsoft has provided technical guidance and really smart people in areas of blob storage, scale out systems, and artificial intelligence to assist Seismic in taking advantage of the latest Azure has to offer. Co-Marketing: Microsoft co-authored a joint case study on Seismic. Microsoft also co-produced a set of four videos which are prominently featured in the Microsoft Technology Centers. Then there’s the Co-Selling.  Microsoft has a group of Enterprise Channel Managers designated and in some cases dedicated to aligning with Seismic on their key accounts. Driving revenue on both sides of the partnership. And lastly the Co-Delivery or triangulating, what Microsoft calls Partner to Partner (P2P) with great services partners like Deloitte and Accenture in their digital customer experience practices (CX).

Microsoft is running the Platform play beautifully with uniquely supporting a robust ISV community that helps them fight this two front war.

But the real winners are our customers. Seismic is able to focus on building the best Line of Business (LOB) Applications for Sales Enablement Content Management on the planet while letting Microsoft supply the plumbing and platform.

Microsoft solidifies its position as one of the best development and deployment platforms in the industry by building, supporting and enabling a robust and thriving partner eco-system that drives Azure services consumption.

When it works at this level, partnerships are a beautiful thing.

Seismic is paddling hard and winning, but catching the right wave certainly helps. 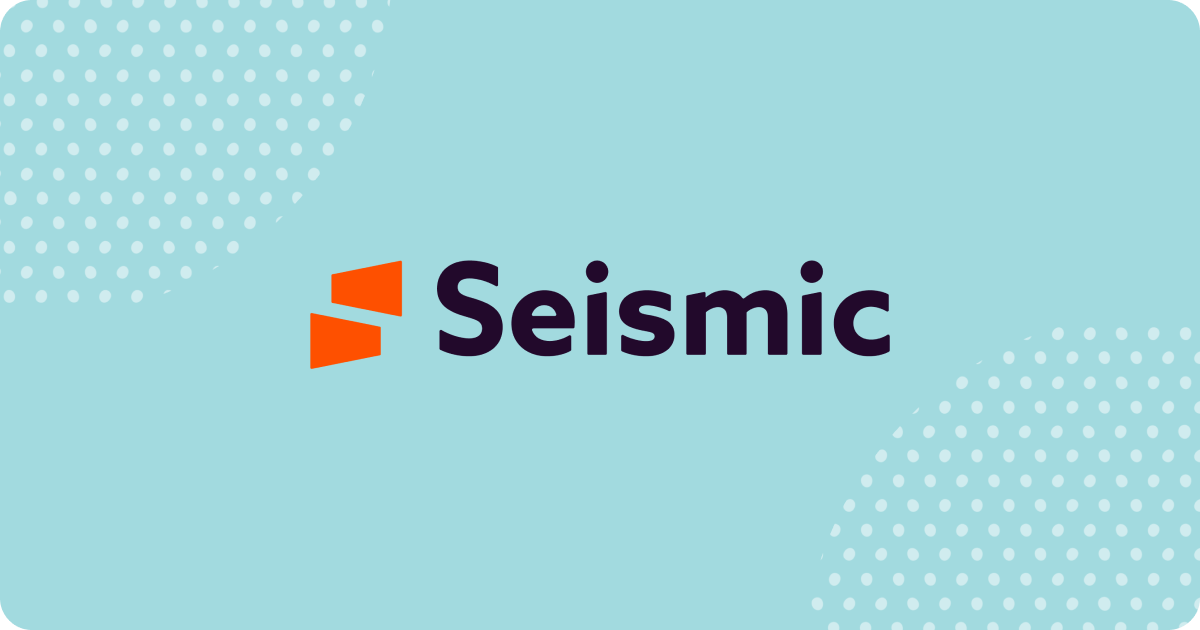 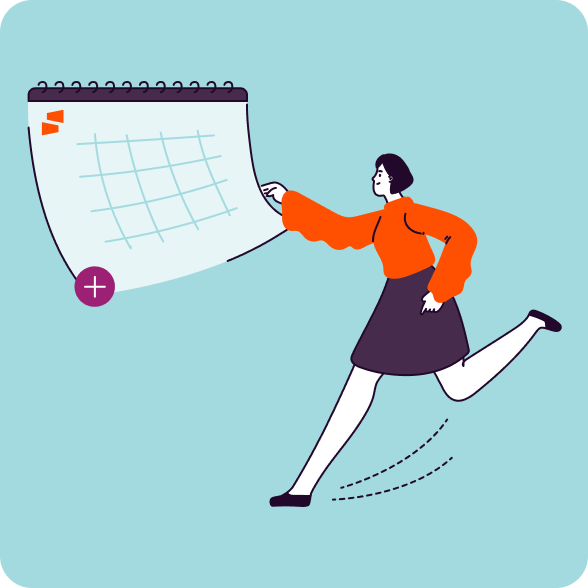