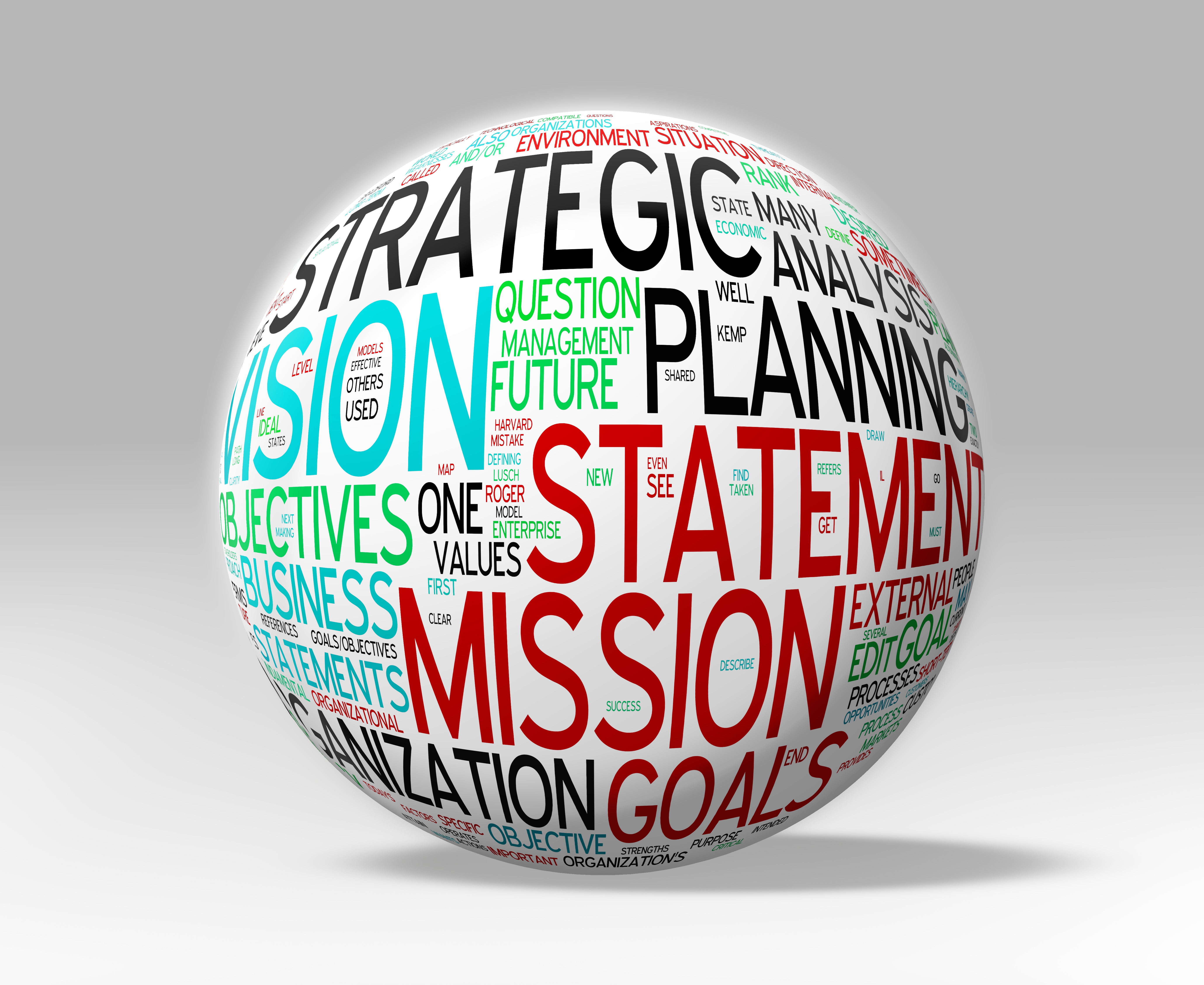 Regardless of which space a financial services firm occupies—banking, asset or wealth management—creating, maintaining and disseminating an effective corporate narrative is critical to conveying a coherent, differentiating message to the market—especially one in the midst of a massive transformation—and delivering a consistent level of value and service via the statement’s users—a firm’s employees. The CEB TowerGroup defines the corporate narrative as “a short summary that links what the firm is, what it stands for, and where it’s going.”

Writing in The Marketing Journal, Deloitte’s John Hagel expanded on this definition, stating that the corporate narrative has two key attributes. “First, they’re open-ended—there’s no resolution yet, it’s all to be determined. Second, narratives are about the intended audience, not the person or entity presenting the narrative. In fact, the resolution of the narrative hinges upon the choices and actions yet to be taken by the audience—the resolution is up to them.”

One would assume that something as fundamental and seemingly straightforward would not only already exist at every single financial services firm, but also be wholeheartedly embraced and in use by their employees. As it turns out, simply producing a corporate narrative is fairly easy, but creating a clear, strong, emphatically adopted one is not.

Case in point: In a recent CEB survey, 85 percent of executives said their organizations either had or were in the process of creating a corporate narrative. Why? 51 percent of messaging content created by users do not include official corporate language; furthermore, 80 percent of those users creating their own company statement are mid-level managers and frontline employees.

Mindful of the consequences of inconsistent, and even rogue, messaging, organizations across all industries are embarking on an initiative to create accurate, engaging and effective narratives. Because the process of building an internally and externally successful narrative can seem daunting, and the intended goal somewhat ambiguous, CEB provides a few keys to constructing one.

While a ton of additional data and insights are available within CEB’s report, the research does not broach the topic of accountability and oversight when it comes to the usage and distribution of the corporate narrative across messaging collateral. Establishing that level of assurance in today’s hyper-dynamic and competitive market generally requires the implementation of technologies that can automate and track such in real time. Firms that decide to tackle both challenges of building a corporate narrative and disseminating it via a centralized, standardized platform will undoubtedly find themselves at an advantage in 2017 and beyond.