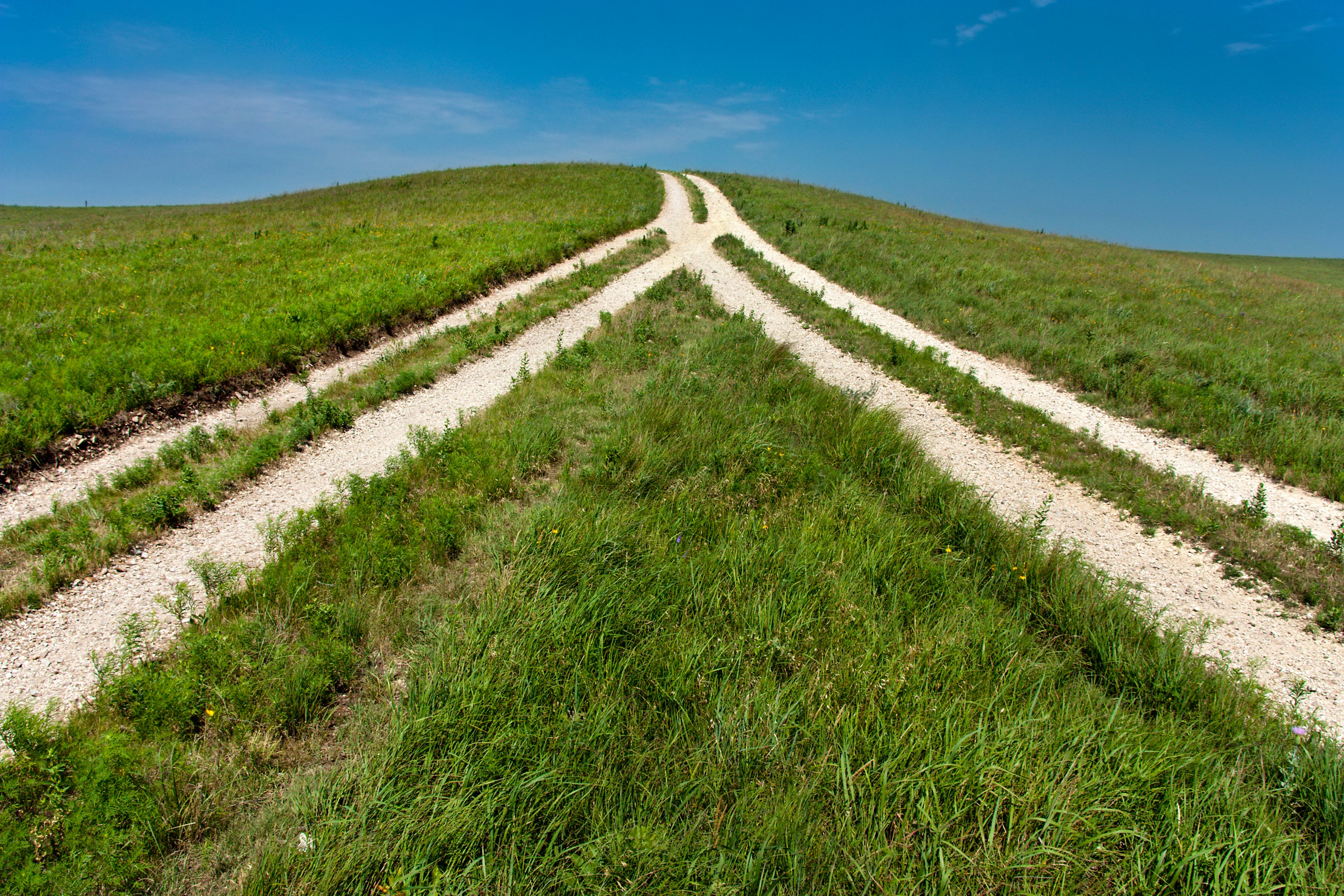 In an interview with FundFire in February, Dan Fuss, vice chairman and portfolio manager at Loomis Sayles, talked about the continued transformation of asset management, detailing what he saw as the fourth industry change during his lifetime:

I doubt if wages are going to be going up in the asset management business. I really do. Individual places, yes, but in general, probably, for the moment, the glory days are gone…. And we’re in the midst of it right now. In fact, we’re early on in it. And how long this change period will go on, how the asset management business will look when we come out the other side, it’s too early to tell.

The complexion that Fuss referred to involves a shift of inflows from active to passive management. Though he noted that a rise in interest rates means that high-performing active managers can produce stronger returns, the momentum pushing inflows towards ETFs and index funds, particularly on the retail side, is too great to stop overnight, regardless of rate increases.

Fuss’ points are supported by Linedata’s 2017 Asset Management and Administration study, which found that the top challenges for North American firms were investment performance and operational efficiency, tied at 44 percent. More alarming is the convergence of three pressures over a four-year period: operational efficiency, regulatory constraints, and investment performance.

“When we meet with U.S. managers, this is the topic – there is no other topic,” said Gary Brackenridge, global head of Linedata’s asset management vertical, to FundFire in March. “They’re thinking consolidation, rationalization – anything they can possibly come up with – everything is on the table.”

With business models having been dependent on an active approach to management for so long, transformative changes have to take place in order for those firms to survive.

“[A CTO] said the problem is the business, the offices [they] keep, lawyers, marketing agents, it’s geared towards an 80-20 split between active and passive and in the last 12 months, 90% of inflows are passive,” Brackenridge said. “It’s stunning.”

One area that firms are focusing on to try and offset this operational crisis is IT. According to Linedata’s respondents, consolidating systems and improving legacy systems rank at the top of their investment priorities over the next 12 months. Certainly any pursuit of a tech stack overhaul would involve the outsourcing of certain functions. Deferring design and maintenance to a vendor enables firms to a. reduce costs and b. achieve scale at a higher pace than otherwise possible.

But system consolidation isn’t the only consolidation underway. In effort to mitigate impacts and broaden revenue streams, Fidelity predicts an uptick in M&A activity in 2017.

“The trend is pretty clear. Margins will continue to come under pressure,” Charles Morrison, president of asset management at Fidelity said to The Financial Times. “The industry is going to look very different in five years. There will be fewer and larger managers.”

Reiterating Fuss and Brackenridge’s point of passive supplanting active, thus upending entire business models, firms are trying to cope with $442B in passive inflows over the same 12-year period that saw $534B leave active strategies, according to data from EPFR Global. A report from Morgan Stanley and Oliver Wyman, which this blog will unpack in the coming days, believes this shift is what led to a 5 percent contraction in revenue for the industry last year, with further shrinking expected. So then, what’s a firm to do to avoid a merger of possibly disastrous consequences if two cultures, tech stacks, and models can’t reconcile? Right now, it seems industry players are considering everything under the sun because everyone is fair game.

“We definitely expect more consolidation and I don’t think it’s just at the top end. I think it will really impact across the board the whole industry. To the extent someone has something to offer, there will be a buyer,” said Samiye Yildirim, U.S. asset management M&A leader at PwC, to FundFire.

Ironically, what started as a trend could now be labeled as the status quo in an industry shaken by investor behaviors and incumbent models that are anything but typical, historically speaking. All roads lead to Rome, but asset managers still have time to decide what Rome represents and which road they’ll take to get there.