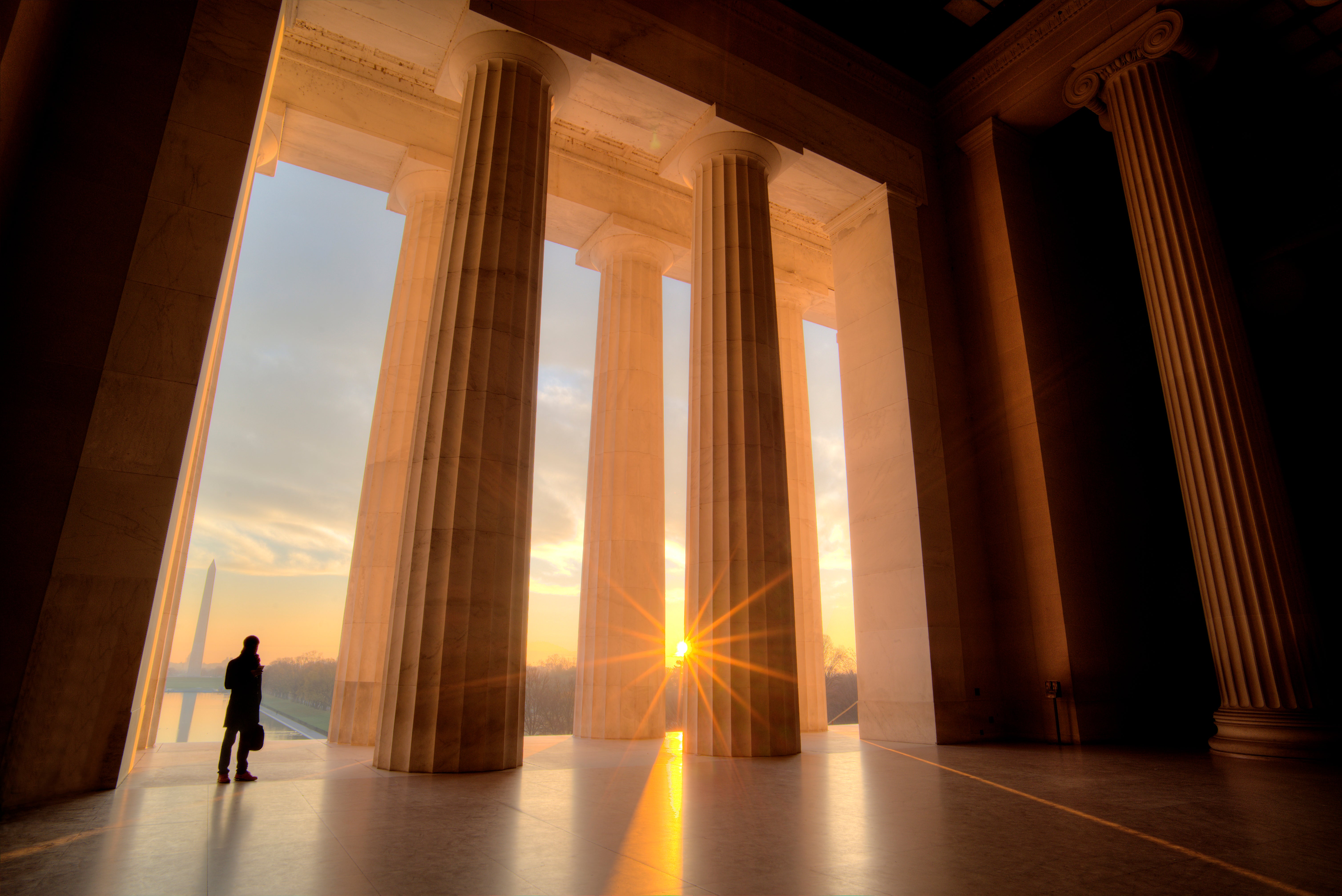 While the presidential election has concluded, the DOL fiduciary rule’s future has just begun. With a Trump presidency the regulation could be in doubt, but will more than likely endure, and maybe someday even expand in scope, according to William Trout, Senior Analyst at Celent. Therefore firms that take steps to mitigate the adverse impact of the rule’s arrival, which is in roughly 150 days, should fare just as well as the Republic even after such an intense democratic process.

One would think that with momentum building towards April 2017, and no signs of a death knell by lawsuit in sight, a universal push towards complying with the rule would be well underway. But apparently such isn’t the case, as a September Fidelity survey showed that 46 percent of advisors had not yet taken any action in meeting the rule’s requirements. Why would this strategy be seen as prudent? It turns out, among other reasons, that a number of broker-dealers may retire or change careers rather than implement the policies and procedures necessary to adhere to the rule’s guidelines.

Fidelity Clearing & Custody’s Tom Corra reported, “Wirehouses show higher levels of preparedness” because they “have a higher degree of resources and more specialization” than smaller firms. This makes sense as a greater level of financial and organizational resources makes meeting compliance far easier, favoring the scale of large wirehouses.

It Still Impacts All Firms

What is affecting wirehouses and possibly in an increasingly negative manner is the need for adjusting recruitment loans in accordance with the DOL rule’s expectations. Firms like Morgan Stanley, Merrill Lynch and Wells Fargo are scaling back the amounts of what is considered to be an important incentive in luring advisors away from one firm towards another.

“It’s a very difficult dilemma for the firms,” said Rogge Dunn, a labor attorney with Clouse Dunn LLP who works with brokers. “If the packages are going down, that could mean the talented people at the top go elsewhere, such as a RIA.”

Take into account that bonuses, like any form of variable compensation within wealth management, are more than likely to be affected by the rule as well, and firms, regardless of size, are left with few compliant options for attracting and retaining talent. The new DOL rules are “going to have an impact next year for sure,” Alan Johnson of Johnson Associates said, “The Department of Labor is going to restrict higher fee products and what you can sell to retirement and other customers.”

Achieving success in a fiduciary-rule world doesn’t have to be exclusive to large firms, and the Department of Labor has gone to lengths to provide as much information as possible to stakeholders. Most recently the agency released its highly anticipated first wave of FAQs, answering 34 queries on specific areas of the best interest contract exemption, like level fee fiduciaries, annuities, disclosures and grandfathering, PTE 84-24 and compliance dates.

But beyond those finer points, to what extent has the Department of Labor’s fiduciary ruling already affected the industry? And which technologies are best suited to help firms manage compliance and mitigate risk while lowering costs and restoring margins?

Our comprehensive resource on all industry news, stakeholder activity and critical deadlines answers these questions, and will help you get prepared: