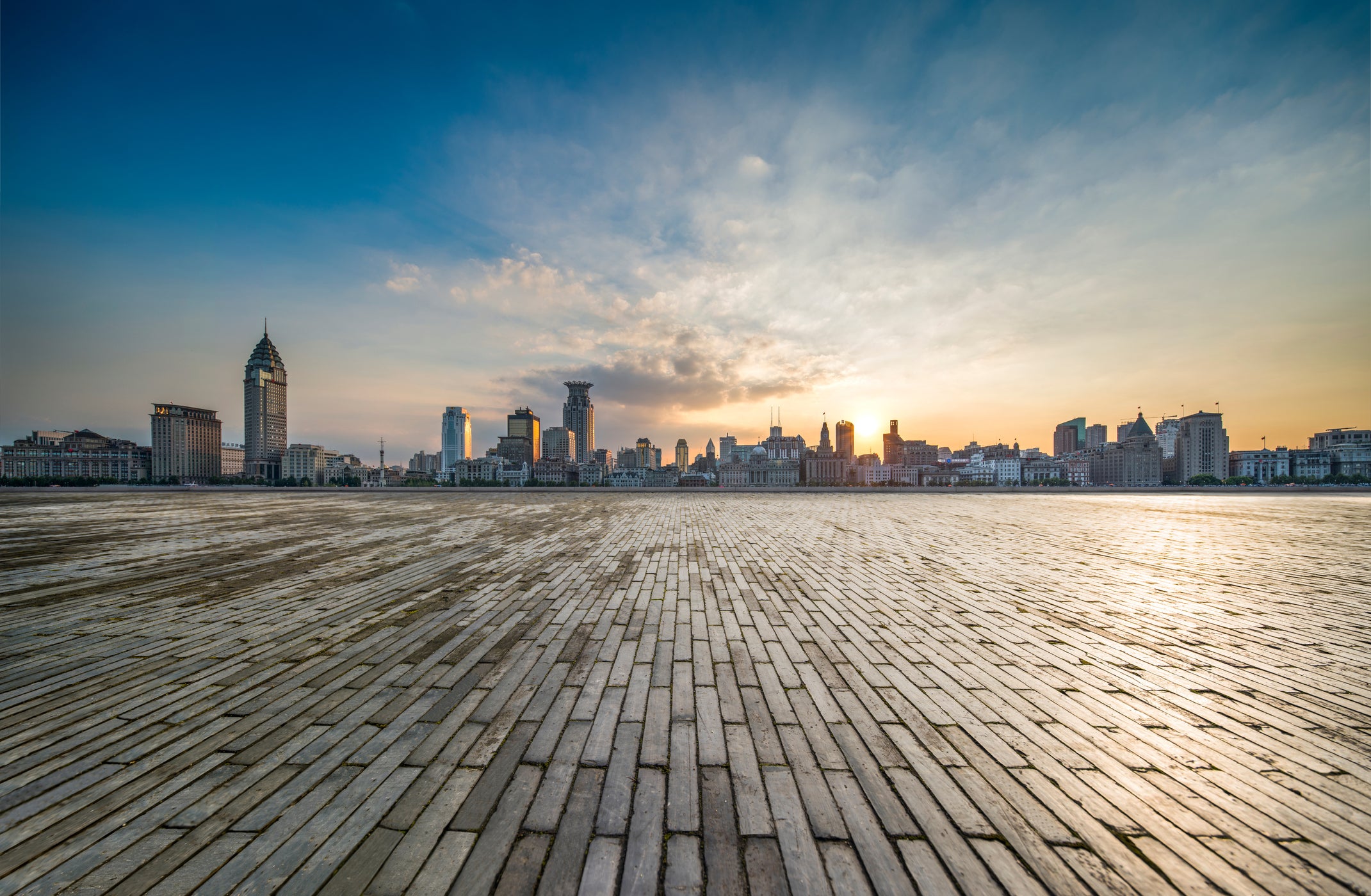 In June BCG released its 17th annual report on the state of global wealth, what challenges face firms in 2017, how managers need to evolve, and where clients’ digital behaviors are taking the industry. It is a data rich report, providing a benchmark analysis of more than 1,000 performance indicators from a survey of over 125 wealth managers and assessing market size according to region and standard wealth segmentation: Affluent: between $250,000 and $1 million; Lower High Net Worth (HNW): between $1 million and $20 million; Upper HNW: between $20 million and $100 million; and Ultra-High Net Worth (UHNW): Over $100 million.

If BCG’s report can be crudely summarized in one statement, it’s that margins can’t improve by way of cost cutting alone; firms need to grow revenue, and the best way to do so is by attracting and retaining new clients, particularly HNW ones like Millennial HENRYs, with personalized, omnichannel experiences. Now is the time for action, according to BCG; Seismic concurs.