No one likes having to work around roadblocks, and even the savviest pieces of technology have their flaws. Take the iPad, for instance. Its sleek design and futuristic feel can make anyone believe in its capabilities.

However, the iPad doesn’t always play well with software and apps on the market. For example, users experience many hurdles when it comes to utilizing Microsoft PowerPoint on the iPad and showcasing presentations.

Common PowerPoint hurdles
One of the biggest problems that PowerPoint users face is the inability to present individual slides. On the iPad, PowerPoint files are displayed in a continuous scroll rather than one-by-one.

Another issue that iPad owners come across while using PowerPoint is a lack of features. For example, animations on slides and transitions don’t translate onto the tablet.

An actual PowerPoint file cannot be edited or created from scratch on an iPad without a third party application. Needless to say, all of these problems can create a headache for salespeople who rely on hitting presentations out of the park. Luckily, there are many enterprise solutions that have been developed for iPad users who want to maintain control over their work on PowerPoint.

Software to the rescue
There are multiple options available to you if the lack of PowerPoint features on the iPad is hindering your productivity.

Keynote is one alternative that many people consider. Apple charges a small fee for individuals to use the app, which can give you the option to edit your PowerPoint presentation once it’s imported onto your tablet. However, keep in mind that some fonts and formatting may be lost in Keynote once you’ve uploaded the file. Not everyone is a fan of Keynote for this reason.

SlideShark, the app created by BrainShark Inc., is another option that can assist PowerPoint users. It allows iPad owners to access their PowerPoint presentations on the go, and it doesn’t require Wi-Fi in order to be used. That being said, SlideShark currently does not support animated gifs or slide transitions other than “fade” or “wipe.” Embedded videos and external links are also not functional in presentation slides.

Seismic is one app that continues to gain ground as a viable alternative and all-encompassing enterprise solution. Users can upload PowerPoint files and other business collateral into the cloud-based platform and customize them on a whim. Seismic puts content in context, and anyone who has ever tried to give a presentation with dated slides know the importance of this.

Whether you’re tired of fighting with PowerPoint on your iPad or you dread having a dated PowerPoint deck in a critical meeting, it’s worth considering a third party application. Doing so can help you move roadblocks out of the way and achieve your overall goal of delivering a flawless PowerPoint presentation. 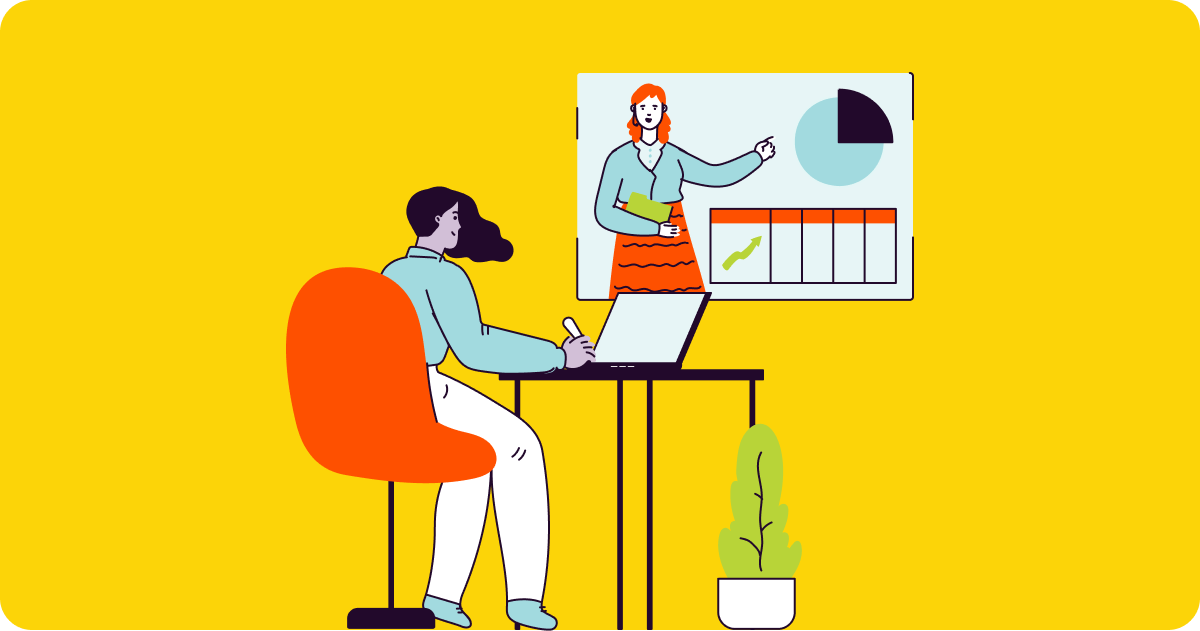 How to create and scale onboarding with sales training software

Onboarding that keeps pace with you growing business
Read More: How to create and scale onboarding with sales training software 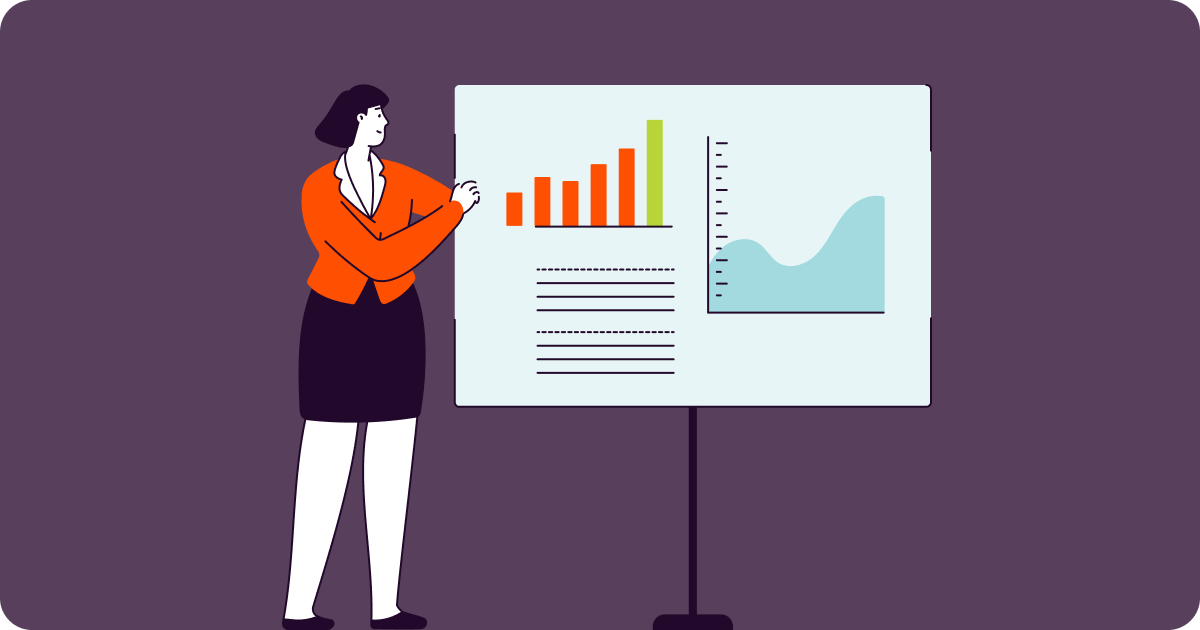 Why sales enablement is a game-changer for financial services 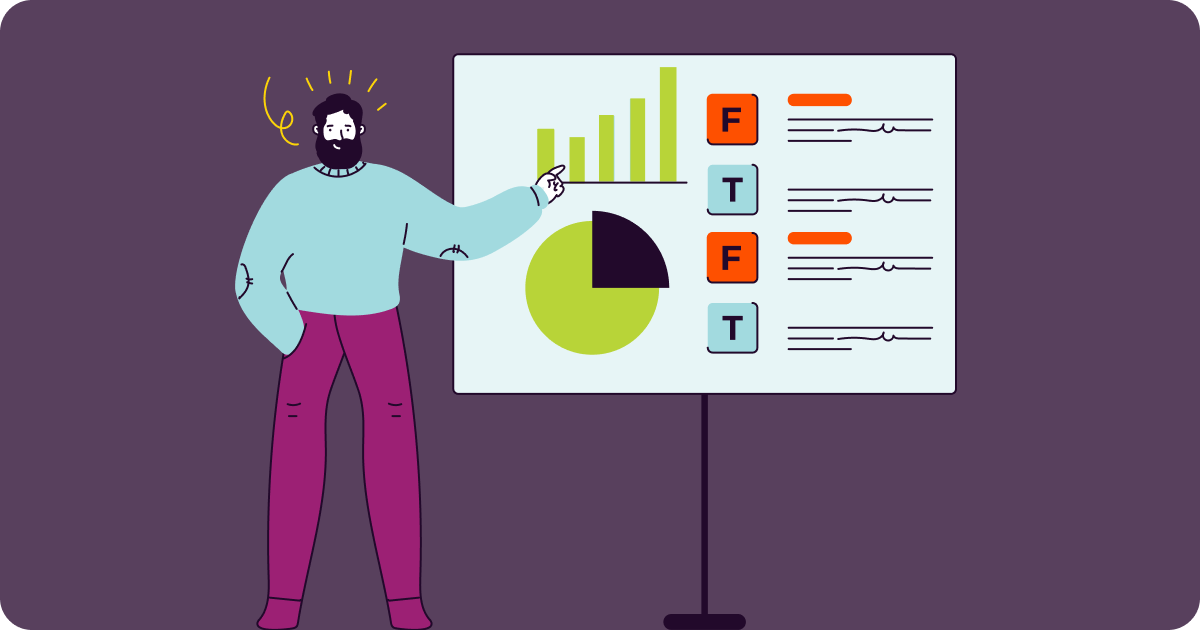