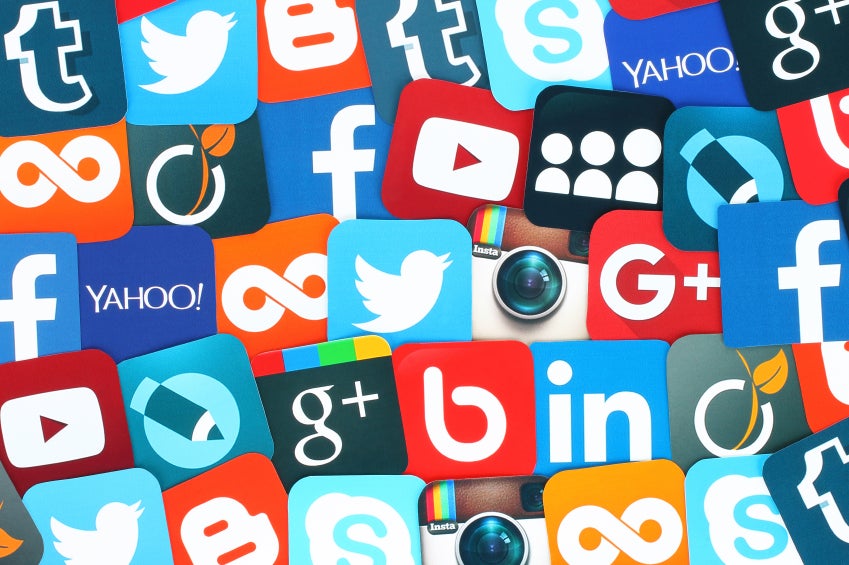 Last week, LIMRA and LOMA announced the winners of the first annual Social Media Silver Bowl award. The awards recognize originality, innovation and effective social media campaigns or programs in Facebook, Twitter, LinkedIn and YouTube for LIMRA and LOMA members and the broader financial services industry in the United States and Canada.

Transamerica’s Facebook page, with almost 90,000 Likes, is doing several things well that all tie into their brand image and life insurance product offering. What more positive ways can you think of branding life insurance than a cute picture of a baby and a Healthy Lifestyle Page, complete with pictures of the triathlons that they sponsor? Another great way to engage with prospective customers is through a targeted giveaway of tickets to the college bowl game of your choice—a perfect way to engage middle-aged men, who are likely the target market for some of their products.

MasterCard makes charitable giving a part of the brand identity and uses their Facebook page to promote events that they sponsor. Their Stand Up To Cancer campaign is front and center, and they utilize images worth sharing, like cupcakes and city skylines, rather than plastering their own logo on posts.

John Hancock doesn’t even use Twitter for its standard company activity, but it does have a handle exclusively for its sponsorship of the Boston Marathon, which it has sponsored for the past 28 years. With almost 30,000 followers, John Hancock has created a wide-reaching voice to tell the stories of those who run for charity and release event details for the thousands of runners who use #bostonmarathon. Next year’s emotional race, with an expanded field of 36,000, will provide an even greater opportunity to spread the word of uplifting stories and images through Twitter.

MasterCard has a consistent message across multiple platforms, and their signature sponsorship of Stand Up 2 Cancer adorns their Twitter page as well. Offering people the opportunity to retweet a message and MasterCard will donate $10 to cancer research? That’s a great way to ensure your marketing spend receives exposure. It’s subtle, but even the background image of the Twitter Page is custom-made for the campaign.

Prudential, with over 37,000 followers on LinkedIn, has created a position as a thought leader by putting out interviews of their “Thought Leader of the Week”, which feature Q&As or white papers by senior employees of the company.

Raymond James keeps a steady stream of company-related news flowing on the page, which shows up to its over 17,000 followers.

Morgan Stanley posts updates about company news and sponsorships to its almost 70,000 followers. Perhaps their largest focus is on career opportunities, where they aim to recruit investment advisors with a strong video and additional opportunities are shown on their career page.

MasterCard does it again, this time with over 170 short videos on its YouTube channel. Many of the videos are interviews with professional golfers as part of its sponsorship of PGA Tour events—another great way to get in front of its target audience of affluent older males. MasterCard is practicing content marketing at its core: it is putting out educational and entertaining videos that are interesting to the target audience even though the videos are not about MasterCard’s services itself. A video of Ian Poulter sharing a tip on how to approach a tough hole…priceless.

The Best of the Best award went to Morgan Stanley Wealth Management and MasterCard, which were both well deserved.

Even in the highly regulated financial services industry, social media marketing can help build a presence as a thought leader, increase visibility of sponsorship campaigns (particularly of charities) and improve recruiting reach.

How does your company stack up against the winners of the Social Media Silver Bowl? 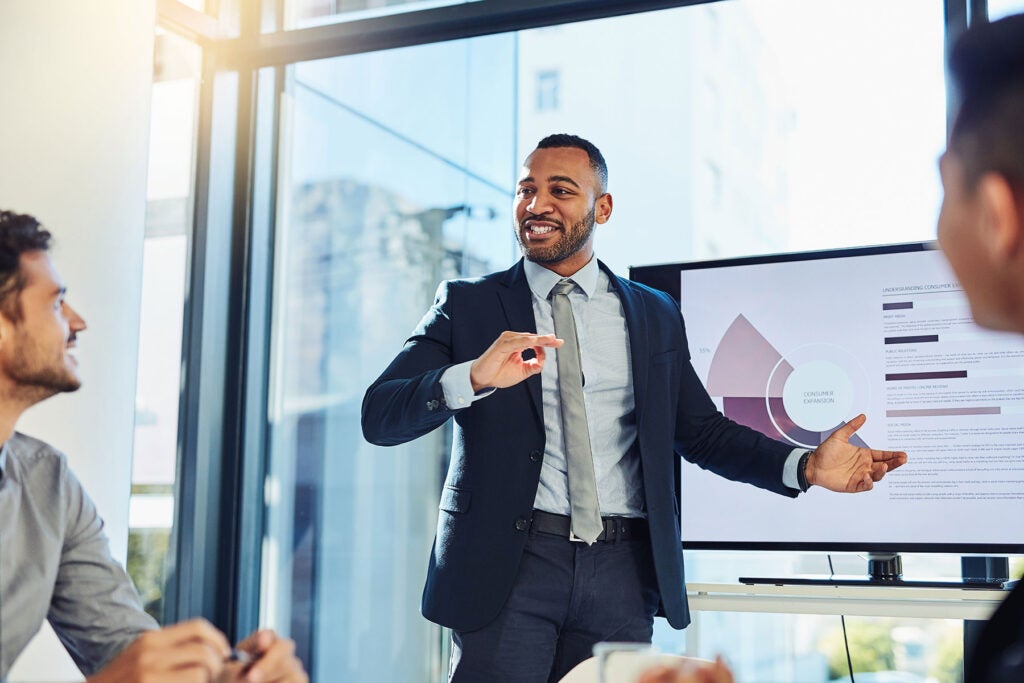