As companies move sales activities online, social media is playing a greater role in the sales process. Most employees use social media in their personal lives, however, establishing a business presence on social media can be overwhelming. By equipping sellers with the right guidance, resources, and content, organizations can sustain social selling programs that enable stronger relationships with customers and prospects.

In my 12+ years at Guardian Life, one of the largest life insurance companies in the U.S., I developed and ran a social selling program for nearly 2,500 financial advisors. I learned a lot during my journey to build the program from scratch and see it mature. In this post and those that will follow, I’ll share findings from my experience that I hope will help your organization launch, scale, sustain, and, ultimately, win on social media.

It wasn’t hard to get financial advisors to buy into the idea of social selling. It was difficult to maintain momentum and we quickly learned why. After training our team on social media tactics and best practices, we initially asked them to practice a weekly routine where they:

While it seemed like a straightforward approach that would bear fruit over time, the name “social selling” created a transactional mindset that posed challenges.

The power of a name

As sellers, most of us have learned that sales activities lead to tangible, measurable results in a predictable timeframe. By nature, selling is perceived as a transaction with a clear correlation between sales activities and deals closed. With that mindset, it would be a safe bet to assume that social selling would be no different.

But, as time went on, our team of advisors began to question their tactics. Since they weren’t seeing quick, tangible results from their weekly engagement activities, their interest began to wane. After conversations with team members, we realized that we had set the wrong expectations.

I eventually dropped “selling” from the program name and opted for “social engagement” instead. “Social selling” may have given some the impression that every social media engagement or activity will result in a transaction. And when most engagements don’t become conversions, it can seem as if the strategy is failing.

Our financial advisors who were most successful on social media established themselves as credible professionals within the industry. In building their professional brand on social media, they also generated positive brand awareness for Guardian Life. But there was something more powerful behind the awareness and success they generated. They sparked organic conversations, formed new relationships, and nurtured existing relationships. They built trust. So much so, that their conversations, relationships, and trust fueled the growth of their business for years to come, often in hard to measure ways.

As we optimized our strategy, we adopted tactics from our most impactful advisors. We began to prioritize activities that increased visibility, conversations, and relationship building. We encouraged advisers to consistently share articles and reports that would deliver value to their clients and soon-to-be clients. We celebrated increases in click-through rate (CTR) and growth among new, unique, and repeat readers.

With our new strategy in full-swing, we began to set new key performance indicators (KPIs):

These metrics helped us evaluate whether we were creating value for our audience through relevant engagement and, ultimately, if we were continuing to build trust.

In an increasingly virtual sales landscape, social media is a powerful tool for financial advisors to hone. Encouraging effective social media engagement also requires program managers to set and manage realistic expectations. Social media engagement is a critical component of overarching sales objectives, but it requires a flexible mindset. As you build or fine-tune your organization’s social media program, lead meaningful conversations with your sellers about the importance of adopting a relationship-first mindset.

The most successful advisors I worked with were those who understood that social wasn’t about direct selling. Instead, they embraced the process of growing brand awareness, staying top of mind, building trust and credibility, and leveraging their network to spark conversations with prospects and future clients.

Want to learn more? See how you can build trust on social media in 3 steps! 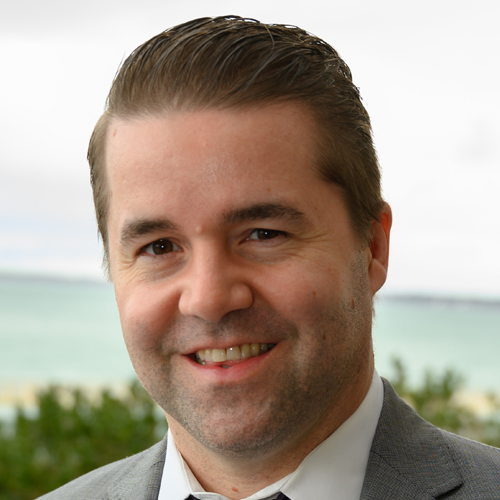 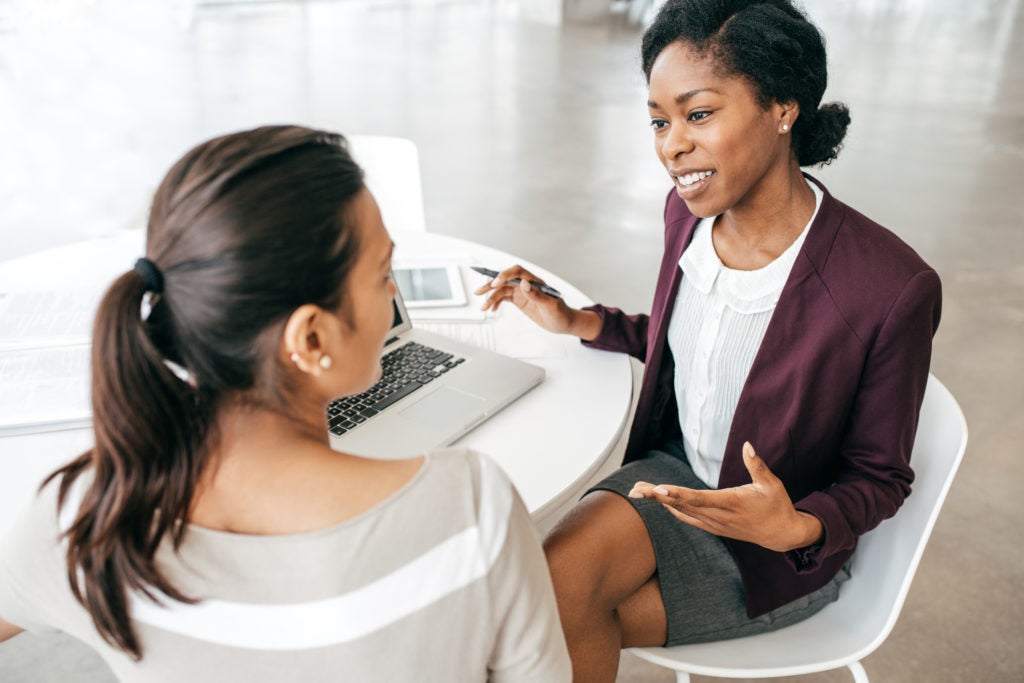 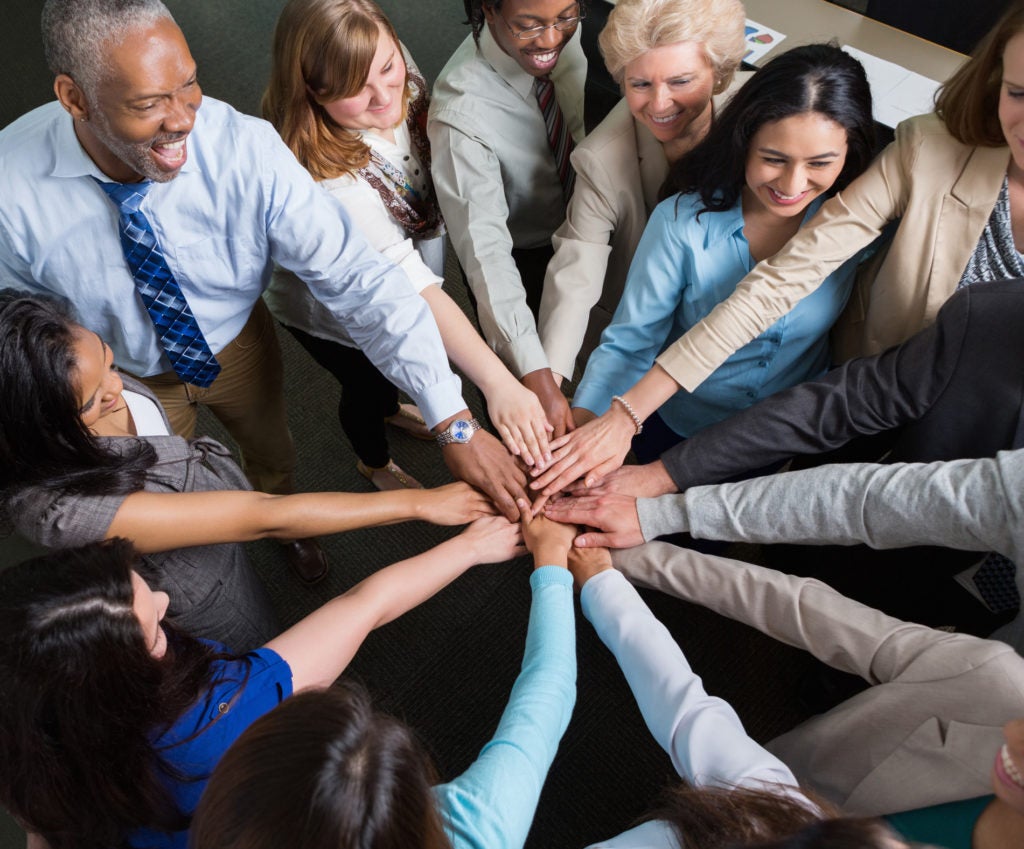 Part 5: How to pilot your program 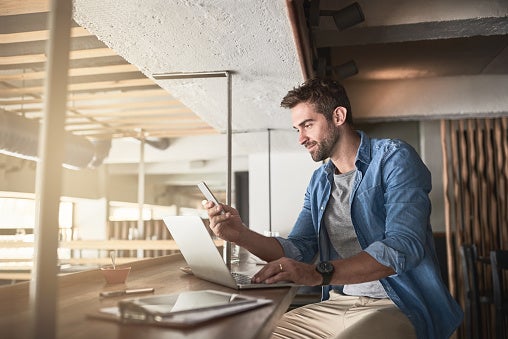