Did you know that the word ‘enablement’ is not even recognized by Merriam-Webster, keepers of America’s most prominent dictionary? It’s true – search for enablement on the Merriam-Webster site, and you get this collection of lookalike words:

And enablement remains sidelined, even while Merriam-Webster added 640 words to their dictionary just last week.

More than 7,000 people have the word ‘enablement’ in their job title. That number is expected to increase to 14,000 by the end of 2019. Forrester calls sales enablement a “core platform in the 21st century marketing and sales technology stack.” Gartner values our industry at $600m.

And enablement remains sidelined, even while Merriam-Webster added 640 words to their dictionary just last week. So, even with enablement being so worthy, what are some of the 640 that made the cut instead?

Gym rats can rejoice – their sweet gains are finally recognized. How this silly slang snuck into the dictionary is beyond me – I have never heard this used unironically. It is not alwaysbulking season.

I understand that bodybuilding has pageants or contests, and weightlifting is an Olympic sport, but the only bodybuilder I can think of is Arnold Schwarzenegger.

Maybe the real strength that should be recognized is the strength of tightly aligned sales and marketing divisions through enablement.

The word “stan” refers to an enthusiastic, excessively devoted fan to a certain pop culture fad or figure. I’ve seen it most recently with pop singers like Ariana Grande, who definitely has some stans here in the Seismic marketing department.

But, some etymology – the word comes from the 2000 Eminem song “Stan,” about a crazed Slim Shady fan who drives off a bridge when his notes to Eminem go unreturned. Sad, right?!

Somehow, this word became a hallmark of modern internet fandom without the same negative connotation. Enablement, on the other hand, never hurt anybody, and has no basis in questionable 2000s Eminem songs.

…EGOT is a silly word. For one, it’s not even a word! It’s an honorary definition for an achievement that’s attainable for maybe 100 people on the planet – winning an Emmy, Grammy, Oscar, and Tony. As it stands, there have only been 21 EGOT winners. Meanwhile, over 7000 people currently have job titles that include the word “enablement.”

This one is local slang, but I have never heard of a “go-cup” in my life. I’ve heard of a “to-go cup,” which is basically every beverage from a coffeeshop, which doesn’t deserve a new word. Apparently a “go-cup” is specifically designated for alcohol, commonly seen on Bourbon Street in New Orleans.

I watch a *lot* of Chopped and other food television, and suffice it to say I have yet to see a cow parsnip used in any of the secret ingredient baskets. Until Scott Conant has to eat some cow parsnip on Chopped, it isn’t a word by my determination.

No complaints about the concept of salutogenesis – a new way of thinking about healthcare that focuses on well-being instead of preventing disease. But when words get this specialized, how can we not squeeze “enablement” in as well?

The industry is on the rise, the business function is making a huge difference. With the growing number of professionals that find the word central to their work, and their work central to business success, a little recognition could go a long way.

Help us make Enablement a real word, and sign the petition at RealProblemRealWord.com 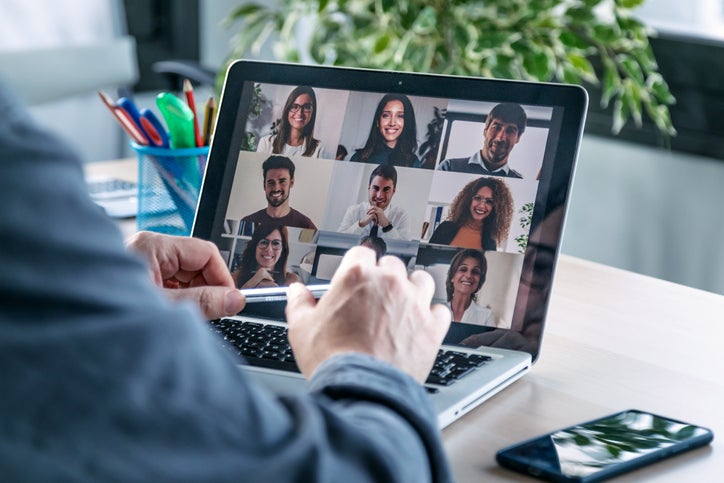 Based on customer reviews and market presence, Seismic is named the leader in sales enablement for the Enterprise segment. 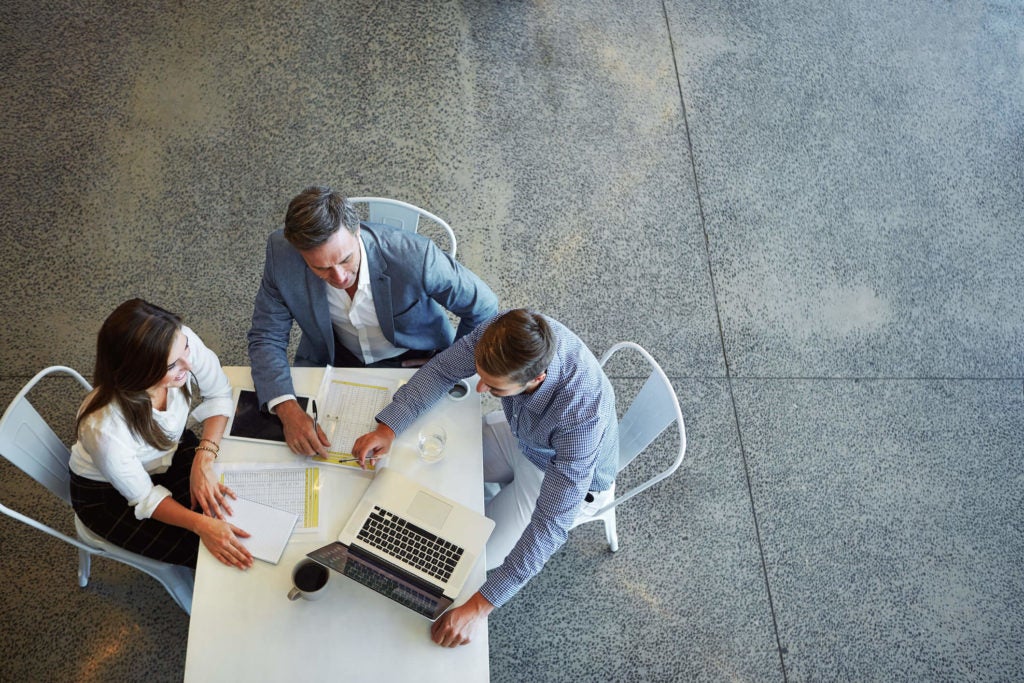 A good sales enablement tool will allow you to automate parts of the content creation process so that creating highly ...