How Much Should CMOs Spend On Mobile, Social and Digital Efforts In 2014? (Part 3 of 7)

In Part 3 of 7 in our Q&A with Steven Holstein, former CMO of Guardian, we take a look at how investments should be made in mobile, social and digital mediums in 2014. We’ll also address the various devices that are having an impact on financial CMOs.

What areas of CMO spending do you see increasing and decreasing in 2014?

Holstein: “It’s interesting because the start of the conversation is usually, ‘What are the 2013 results?’ And the problem that most CMOs have historically is that they haven’t been able to truly put together an ROI assessment of some of the traditional media they’ve been spending a significant amount of dollars on. So call it display advertising, call it print advertising – those efforts, although in many instances, branding type of efforts. A lot of times, you cant get a true ROI or long-term return on investment off of those efforts because you really cant get a metric in place that truly makes any sense from a business person standpoint as far as what the business is trying to accomplish.

In 2013 and even 2012, when you start looking at programs that are digital, social or mobile based, what’s nice about those programs is not only are they the more recent trends that the type of program, the type of medium that wholesalers, distribution partners and the consumer of the future wants to hear from a company from, but they’re also mediums you can get some hardcore metrics around and truly prove a return on investment.

If you think about mobile, social and digital for just a second, dollars for many instances were starting to be earmarked toward digital a couple years ago as many people put [out] their websites and allowed them to get pretty mature and robust. Now we’re hitting the phase on the digital side where you’re going global instead of national, but the dollars are already earmarked there.

The big trend that’s really starting to fuel the social and mobile piece is, the social piece is coming, although again it doesn’t require a lot of dollars except for on the content side and of course we’re all putting together enterprise content management solutions which hold content for all different mediums. The big one that’s coming is mobile because everyone sees what it can do for you.

If you look at the demand for just mobile devices … new tablets are coming out every day [and] continue to stagger us relative to the overall numbers, overall volume, overall usage – that’s where you start to see a lot of people talk about how much and what pace do I dial it on. It’s not a matter of whether it’s happening. It’s a matter of how you dial it on.” 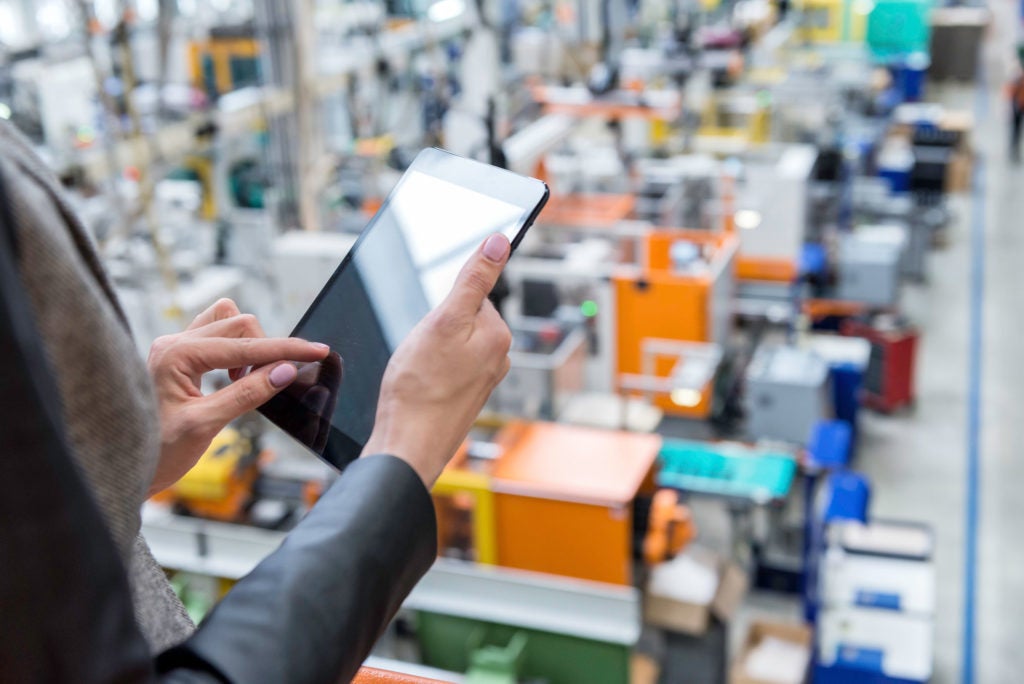 Bridging the Gap Between Digital Manufacturing and Digital Transformation 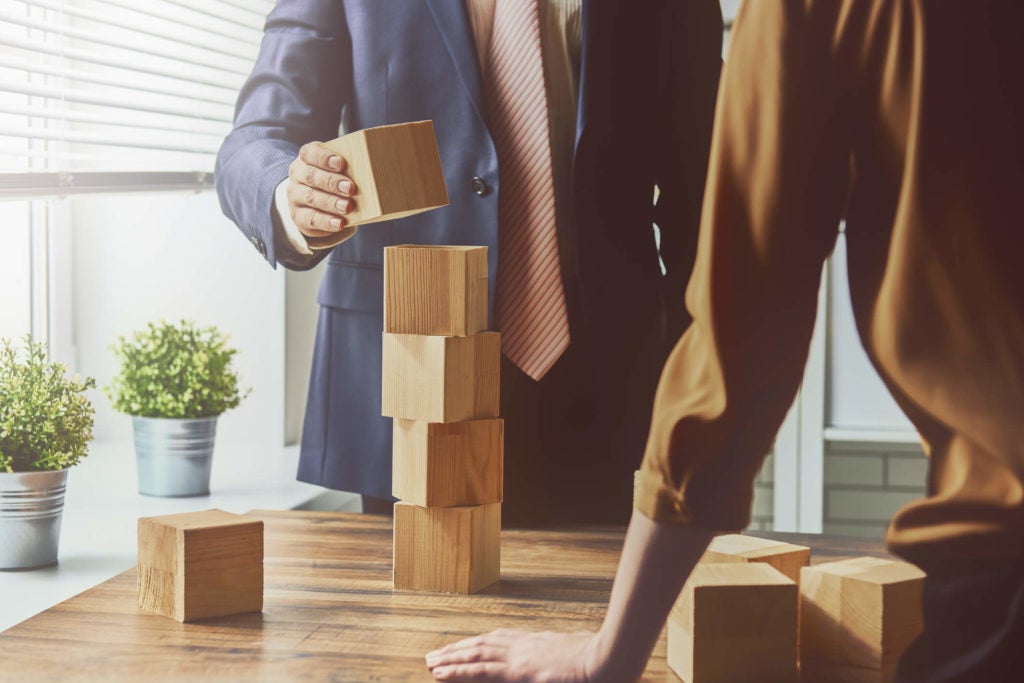 Uplevel Your Tech Stack in 2020 with Sales Enablement 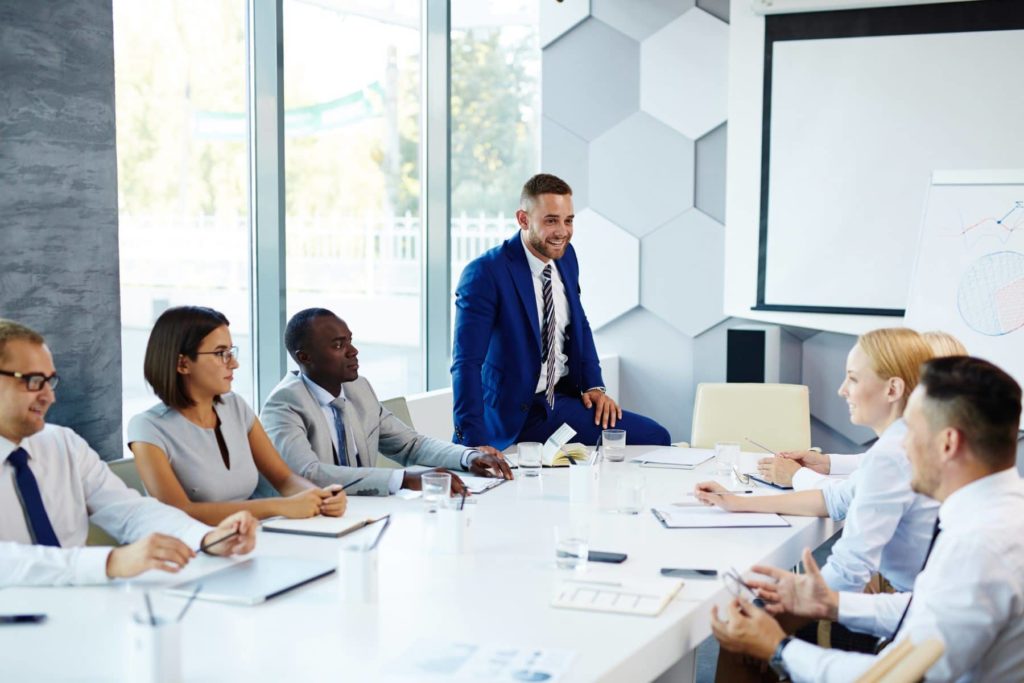