See why interactive is the future of content. Learn More

Lebron James changed my life. That probably sounds all too common and a bit odd, but I’ll get to that in a minute to tell you how and why.

I am the elder son of a Jewish American mother and a father who immigrated from Mexico in his mid-thirties. My mother worked in education and my father worked for the MBTA.  Both worked tirelessly and it was from them that I learned a strong work ethic.  However, one thing I didn’t learn from them was anything about the tech industry.  Tech was never something that was mentioned in my household.

Five years ago I got a text from a good friend asking me if I wanted to go to a Celtics playoff game.  It was a rebuilding year for the Celtics.  In order to advance in the playoffs they had to beat Lebron James and the Cavs. Although the Celtics are my favorite sports team, after thinking it over, I declined the offer.  My friend texted me back asking if I had ever seen Lebron James play live.   I responded that I hadn’t, and he immediately started selling me on the experience.  He said “Marco, we are going to hang out at my office (which was across the street from where the Celtics play) and then go watch the best basketball player in the league. He sold me.

The next day I call an Uber and was dropped off in front of a building.  I called my friend to tell him I was there and he came down to let me in.  What happened next is a moment I will never forget: I walked into his office which was fully equipped with bean bag chairs, TVs, dogs running around, and a bunch of casually dressed young people who he called colleagues.  I asked him, “This is your job?”  He simply replied, “Yes,” to which I replied, “Are you hiring?”

I never would have experienced that moment if he hadn’t sold me on seeing Lebron James. That moment led me to an interview, which led me to a new profession where I’ve been working for the past five years at the best company I have ever been a part of –Seismic.

One thing I quickly noticed was the lack of diversity in the tech industry.  This observation led to many conversations about it with the president of our company, Ed Calnan.  He understood my concern and we both realized that for various reasons, many people of color in greater Boston do not have access to the tech industry.  We then decided do something about it, embarking on a mission to educate high school students in the Boston area about all of the opportunities that exist in Boston’s tech industry.

Ed was able to introduce me to a friend of his at Lynn Tech, who invited me to speak in front of the whole junior class, (around 250 students).  I walked into the cafeteria with a PowerPoint, unsure of how I would be received, especially considering it was the end of the day and the students were itching to go home.  What I experienced was nothing short of incredible, as the students were engaged, interested and full of questions.  In fact, they had so many questions that I had a line of students approach me with more questions after my presentation, despite the fact that the buses were lined up and ready to leave.

From that moment on I used my sales skills to cold call high schools and inform them of what I was attempting to do.  Some teachers and administrators were understandably skeptical as I was a random person calling out of the blue, but I was successful in connecting with some educators that wanted to learn more.  I had the opportunity to speak at six schools in the Boston and Metrowest areas, teaching students about an industry that is in their backyard.

A few points I wanted to get across to these young people were that you don’t have to be a super technical person to work in tech.  Boston is a hub for tech and the opportunities that exist will be around for many years to come.  Tech also just isn’t just about coding; there are sales, marketing, finance, recruiting and customer service jobs as well.  The most important point I wanted to get across is that this industry is here for them.  It doesn’t matter, their gender, race, ethnicity, or sexual orientation; they should all feel that they have a place in the industry.

Simply going in and talking to students was not enough; we wanted to provide them with access to our world.  We invited some classes to come to our office, where they were able to shadow some employees on the floor, ask questions, and also have some fun in our game room. The students loved the experience and we loved having them.

The program was just getting into full swing when unfortunately, due to COVID 19 we had to put it on hold, but we are hoping to pick it up in the fall via zoom.  A sales pitch convincing me to go to see Lebron James changed my life.  I hope one day one of the students who I had to the privilege to speak to will say, “That random guy who came in to speak to our class about the tech industry changed my life.” 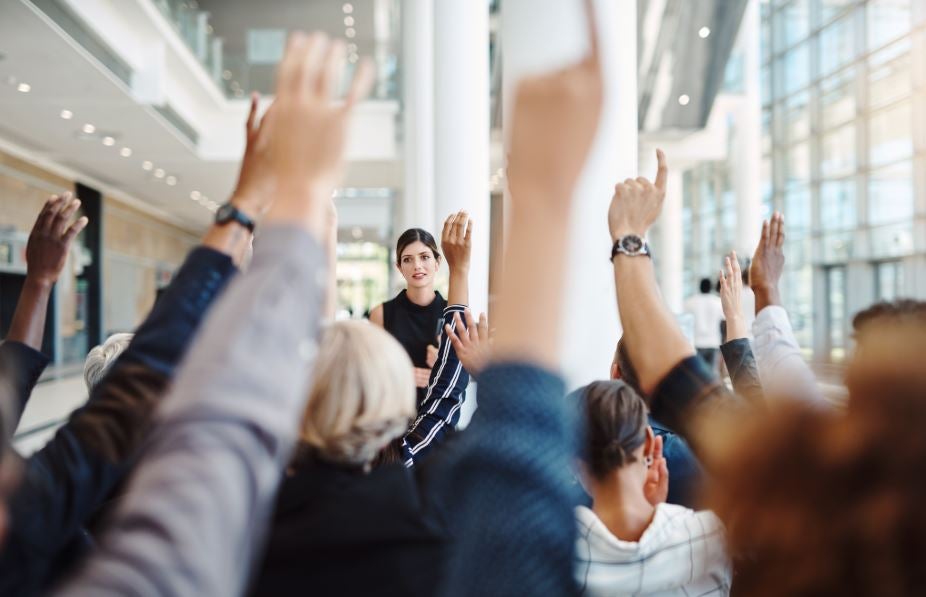 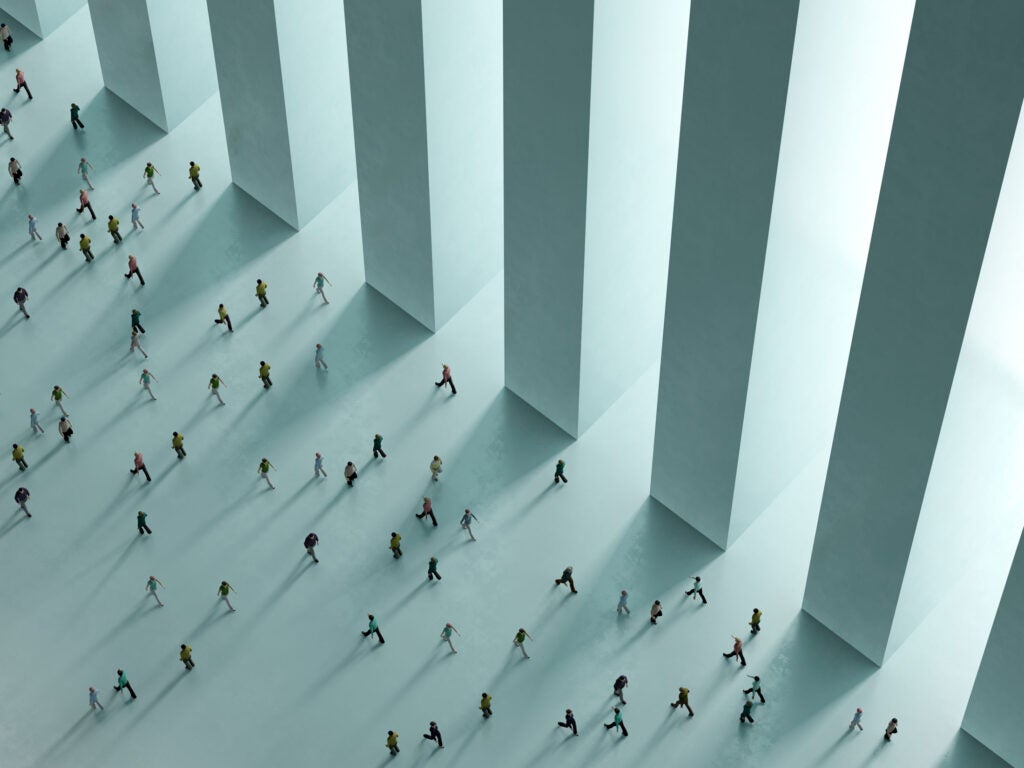 Celebrating Seismic’s Series F funding round and what to expect from us next. 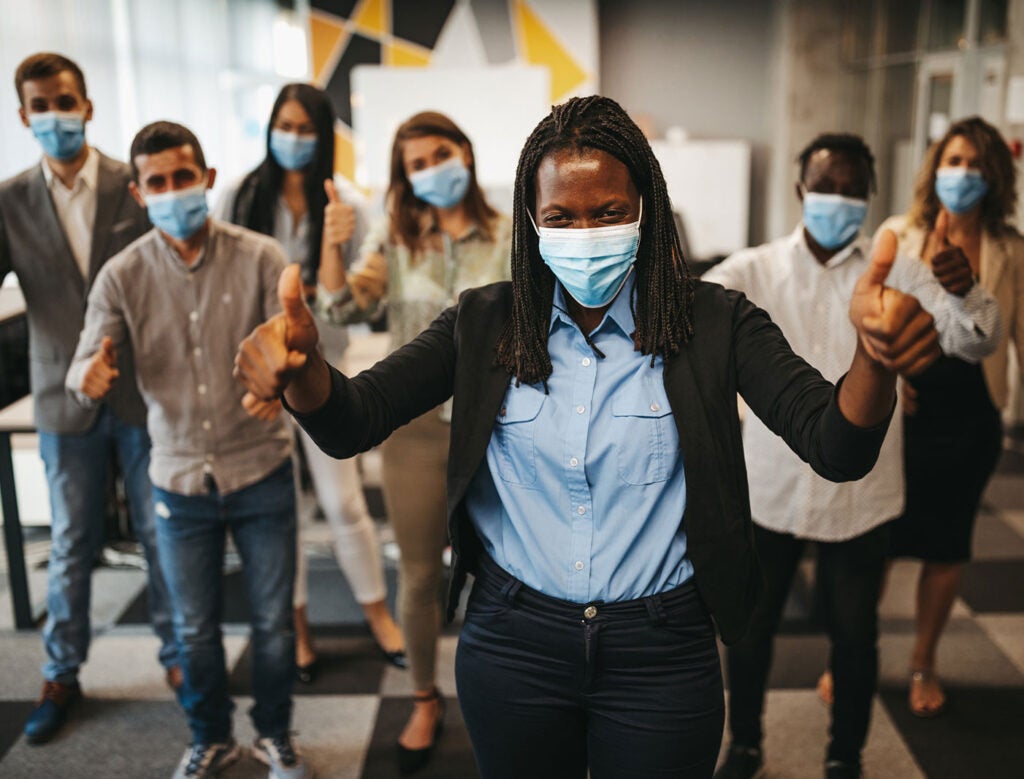 Building an inclusive, diverse and equitable workforce starts with leadership and action.