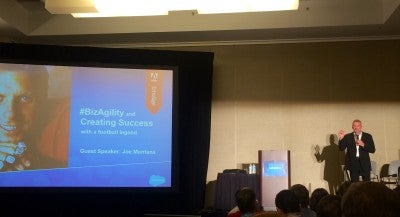 I never thought I’d have the privilege to be in the same room as Joe Montana, a four-time Super Bowl champion and three-time MVP. But it happened today at Dreamforce, and it was everything I could have hoped for (including Montana completing a beautiful signed football pass to an attendee in the back of the room). Now that I’ve calmed down from my initial excitement I can share what I learned from The Comeback Kid himself.

1. The little things make all the difference. Joe talked about how crucial the fundamentals his father worked on endlessly with him as a kid—including throwing passes through a moving tire swing (and when his father wasn’t around, throwing snowballs at moving car tires). But those fundamentals didn’t stop when Joe grew up and went to college. He constantly went through reps and was always getting better at the little things—footwork, pass precision—which made up the foundation of his excellence.

Montana said that every day, you should ask yourself, “What am I going to do today to make my team better?” This is true for sales leaders, reps, and anyone who operates on a team. Hold yourself accountable, and hold your teammates accountable, to collectively move the team towards success.

2. Always put in those extra inches (or yards). Joe told a story about his old teammate Jerry Rice, who came in as a rookie and would run every pass he caught at practice to the end zone for a touchdown. At first, his teammates thought it was funny, then got annoyed that he seemed to be wasting practice time. But his work ethic was contagious; all of the receivers began to run those extra yards, and it definitely paid off when it mattered: Rice still holds the NFL records for most career receiving yards and touchdown receptions.

By going above and beyond the minimum or required work, you are not only performing better yourself, but you are encouraging others to work harder for better results as well.

3. Culture starts at the top. Montana talked about why his team was so successful, and credited a lot of it to how people treated each other. His coach, Bill Walsh, treated everyone as equals, from the laundry guy to the rookies to the veterans. If players perceived themselves as above others, they did not fit with Walsh’s culture and most of the time would not last long.

As a leader, you’re responsible for creating and maintaining your company or team’s culture. As you grow, it’s important to make sure onboarding and training activities are reflective of your culture. You must understand when someone isn’t a fit, and take the necessary steps to either help him or her fit or find someone else.

4. If you make a mistake, own it and move on. Montana said that when he missed a pass or got sacked, the game didn’t end. He had to keep playing, and the only way to keep succeeding is to learn from it and move on.

There will be times when you feel like you made a poor decision, whether it’s losing a deal or missing your number. But chances are, there are other deals to be won and more numbers to hit. Learning from your mistakes is crucial to succeeding.

5. The Broncos and the 49ers will play in Superbowl XLIX. One attendee asked Montana who his picks were, and while he said he’s rarely right, his prediction is to see his old team play the AFC powerhouse Denver Broncos.

While football and sales are very different professions, lessons in teamwork and success can be transferred from one to the other. Montana is regarded as one of the hardest working, most prepared players in history, and much of his advice can be used by all sales leaders. 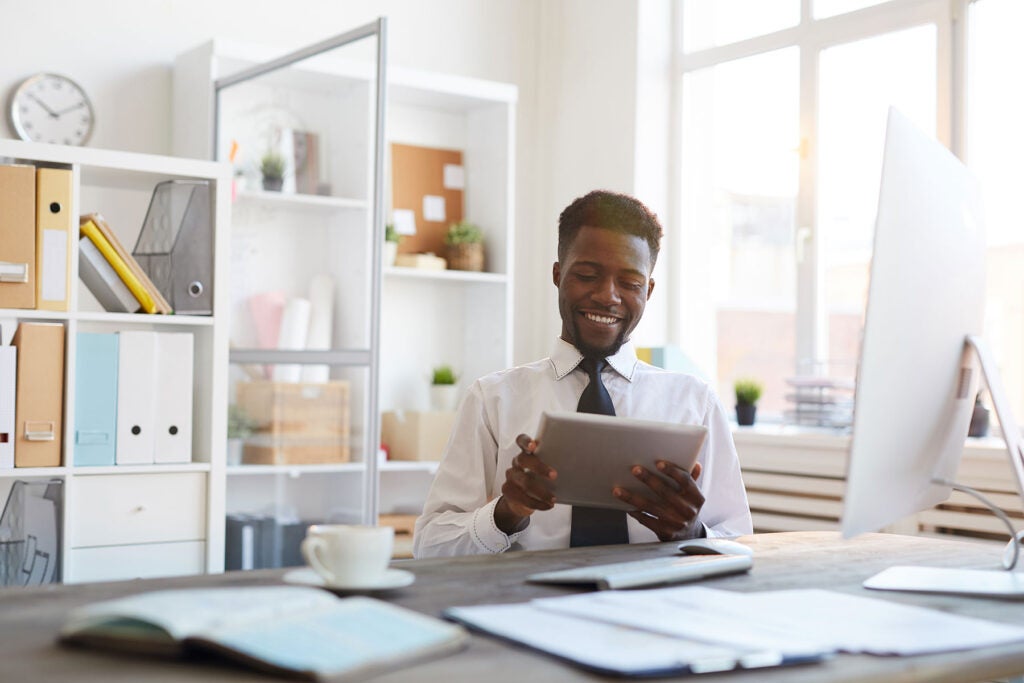 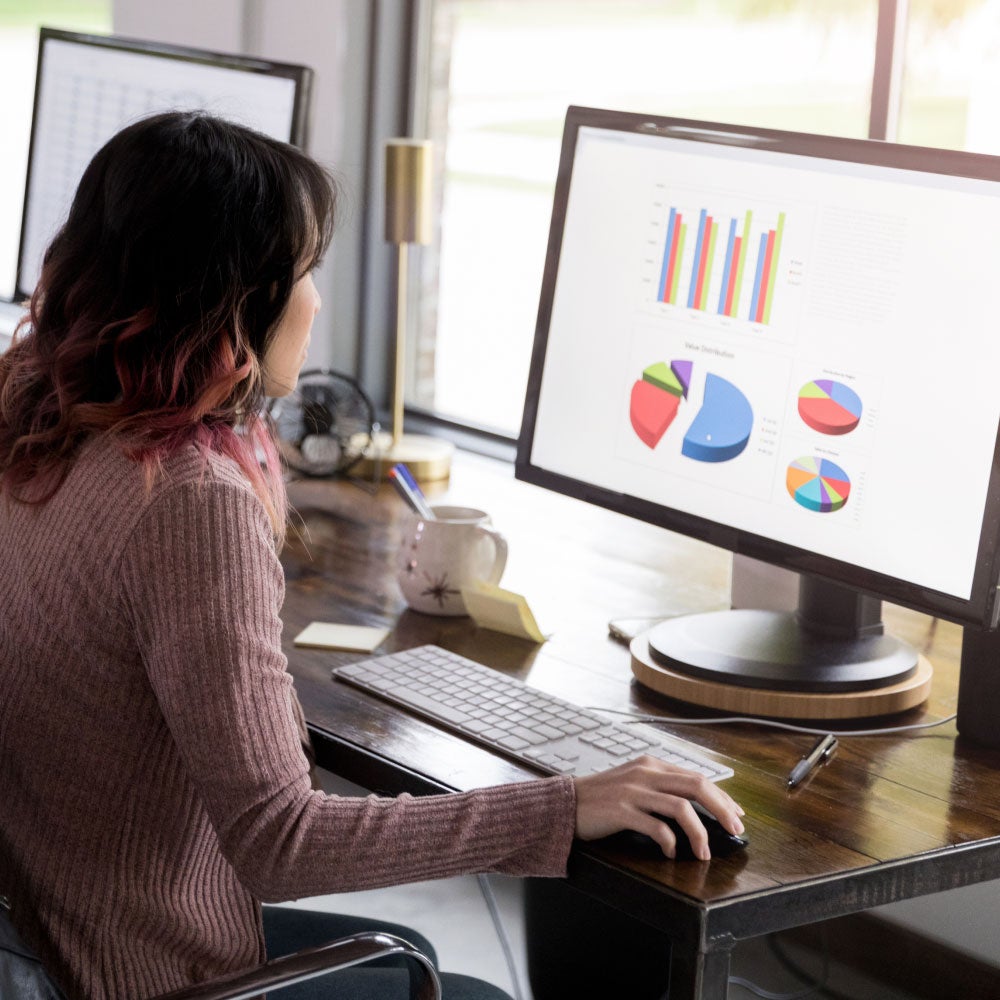