There’s sales enablement, organizational enablement, and tech enablement. There’s also business enablement, enablement managers, and enablement salary. All you have to do is Google search this word and before you’re finished typing, your drop-down will include even more types of enablement. In fact, it’ll produce nearly 60 million results. But did you know that the word ‘enablement’ isn’t even recognized by Merriam-Webster, keepers of America’s most prominent dictionary? It’s true—search for enablement on the Merriam-Webster site, and you get this collection of words that are close, but not it:

This list doesn’t include the word that is currently in more than 14,000 people’s job titles. It’s baffling, given that the global sales enablement market was worth $989 million in 2020, and experts project that number will grow to $3.1 billion by 2026—a 17.4% compound annual growth rate. Enablement is so important that:

According to Forrester, sales enablement is a “core platform in the 21st century marketing and sales technology stack.” Yet, this important word remains sidelined, even though Merriam-Webster entered 2022 with 455 new words in its dictionary, including ‘swagger,’ ‘fluffernutter,’ and ‘amirite.’ This made us wonder…what are some of the other 455 words that made the cut instead of the most deserving word: enablement?

Coronavirus words. No shocker that “pandemic” was the American word of last year.

super-spreader: an event or location at which a significant number of people contract the same communicable disease—often used before another noun (as in a “super-spreader event”). The term super-spreader originally referred to a highly contagious person capable of passing on a disease to many others, and now can also refer to a single place or occasion where many others are infected.

vaccine passport: a physical or digital document providing proof of vaccination against one or more infectious diseases (such as COVID-19).

Abbreviations. Mostly born out of the increase in social media posting and texting convos, our online culture earned these words an official spot:

FTW: an abbreviation for “for the win”—used especially to express approval or support. In social media, FTW is often used to acknowledge a clever or funny response to a question or meme.

TBH: an abbreviation for “to be honest.” TBH is frequently used in social media and text messaging.

Political terminology. Politics were a big part of our last year, wouldn’t you say? You may have heard or used these terms:

vote-a-rama: an unusually large number of debates and votes that happen in one day on a single piece of legislation to which an unlimited number of amendments can be introduced, debated, and voted on.

whataboutism: the act or practice of responding to an accusation of wrongdoing by claiming that an offense committed by another is similar or worse. The synonymous term whataboutery is more common in British English.

And just some other fun ones…

fluffernutter: a sandwich made with peanut butter and marshmallow crème between two slices of white sandwich bread.

faux-hawk: a hairstyle resembling a Mohawk in having a central ridge of upright hair but with the sides gathered or slicked upward or back instead of shaved.

We’re a bit shocked—fluffernutter but no enablement?

As more organizations adopt sales enablement platforms to empower their sellers and engage buyers in the digital-first sales era, enablement will only continue to grow. So, while we’re thankful that ‘dad bod’ has become enough of a household name to make the cut, it’s time to take a stand. Too many professionals find the word ‘enablement’ central to their work and business success to let this slide. A little recognition goes a long way, wouldn’t you say? TBH, we think you should make ‘enablement’ a real word. FTW!

Help us make Enablement a real word, and sign the petition at RealProblemRealWord.com 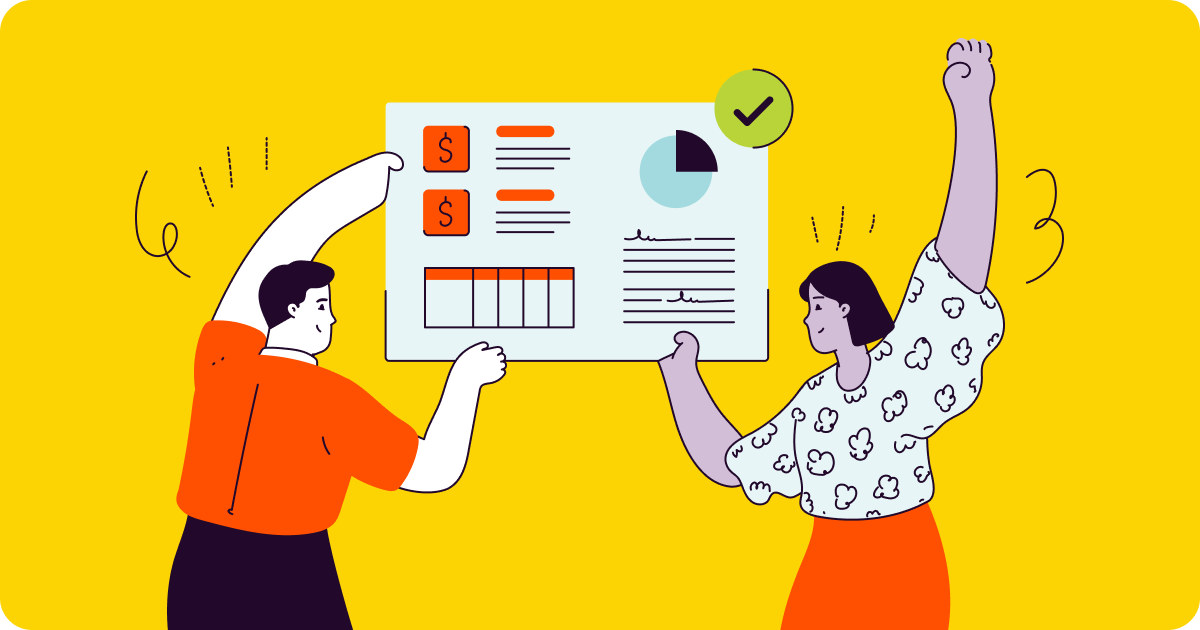 How to tie sales training and coaching to business success 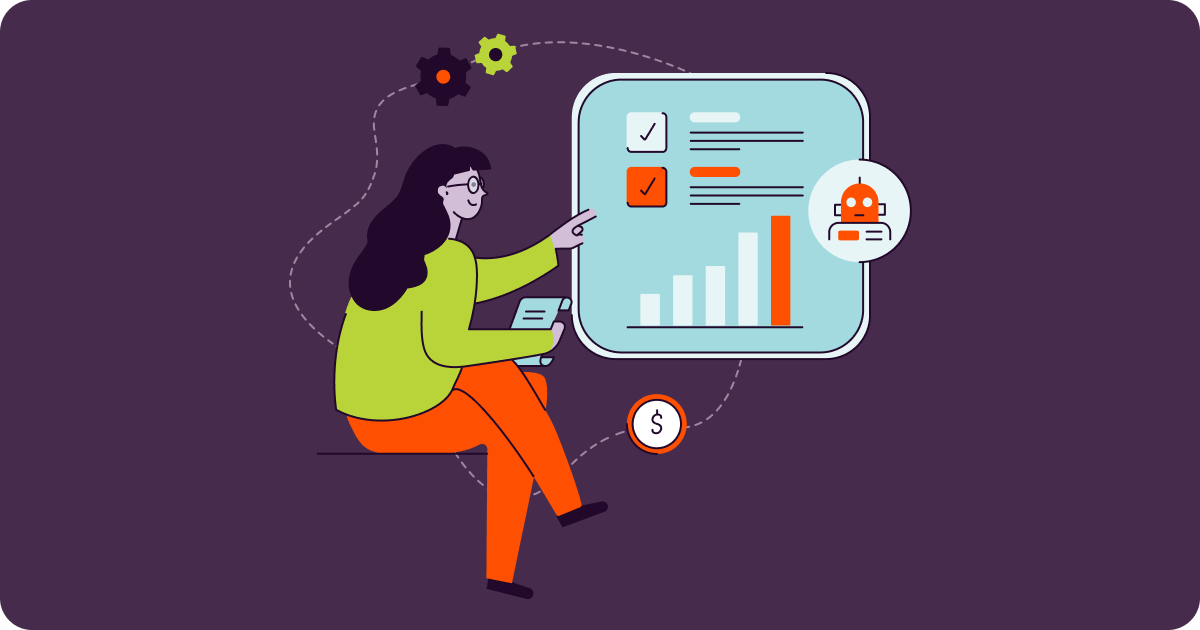 Why artificial intelligence is important for effective sales enablement 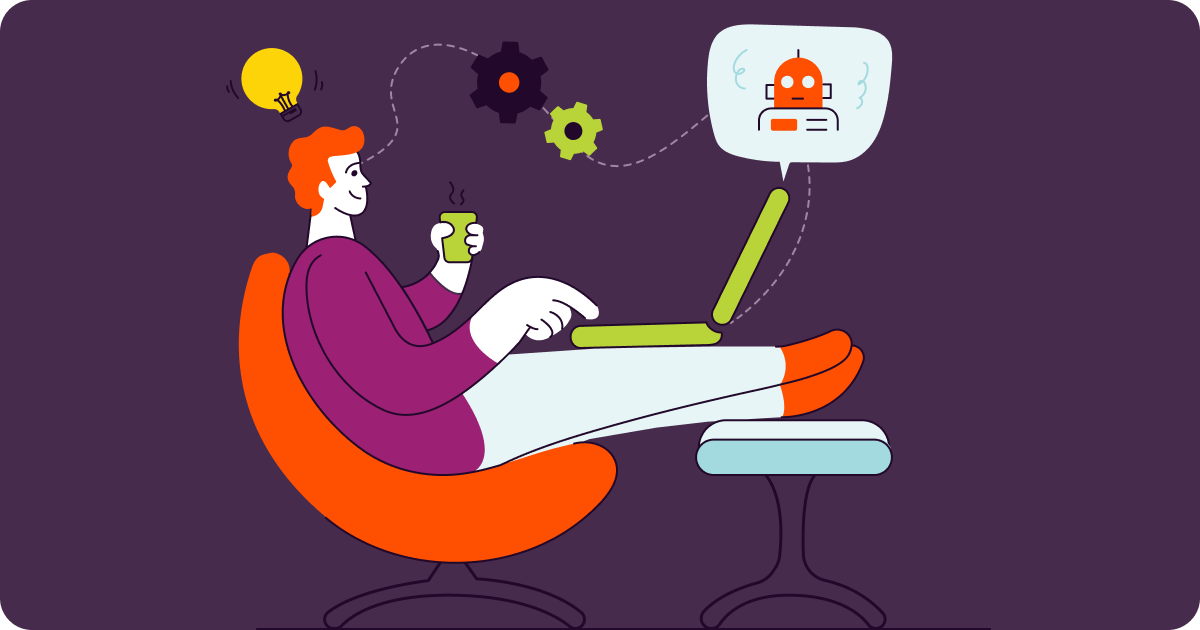 The evolution of enablement: 3 trends that are transforming sales enablement

It’s time to evolve your enablement efforts in these key areas.
Read More: The evolution of enablement: 3 trends that are transforming sales enablement